It seems that Gionee is joining the “green” fashion galore and this has been confirmed by a leaked set of images of the Gionee S10 model that appeared online. 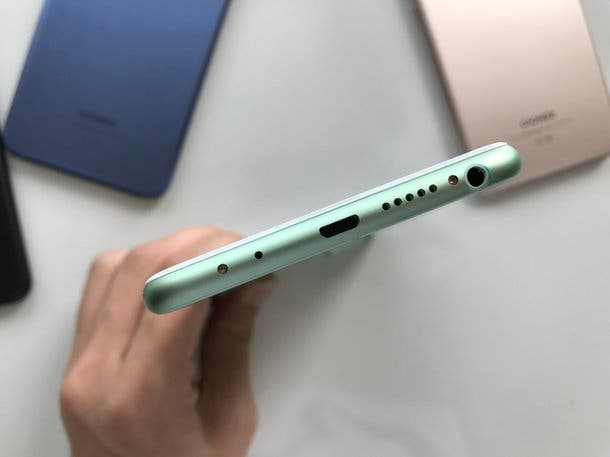 In these images we can spot the upcoming model in Green color, next to its gold variant and its seems beautiful If I might say. Even the antenna lines have been painted in a lighter shade of green from what we can see and the final result looks quite promising in terms of sales.

Gionee is not the first company to go for such a color option, since Huawei was among the first to ever release a green smartphone. It was the P10 model, with Oppo following later on with a new green variant of the Oppo R9S and R9S Plus models.

The Gionee S10 will possibly feature the an octa-core SoC clocked at 2.0 GHz, possibly the Mediatek Helio P20 CPU. It is expected to hold 4GB of RAM along with 64GB internal storage, expandable to 128GB via microSD and inside it we’ll find a 3450 mAh battery along with Android 7.0 Nougat.

It is expected to be unveiled soon, in various color variations such as black, white, gold, green and red perhaps.

Next Xiaomi opens its first Mi Home store in India