It’s been over 1.5 year since the iPhone SE was launched, so by now it’s gotten pretty old. It seems that Apple has high hopes for this specific model, and they’re preparing to launch a new version of the lilliputian device. 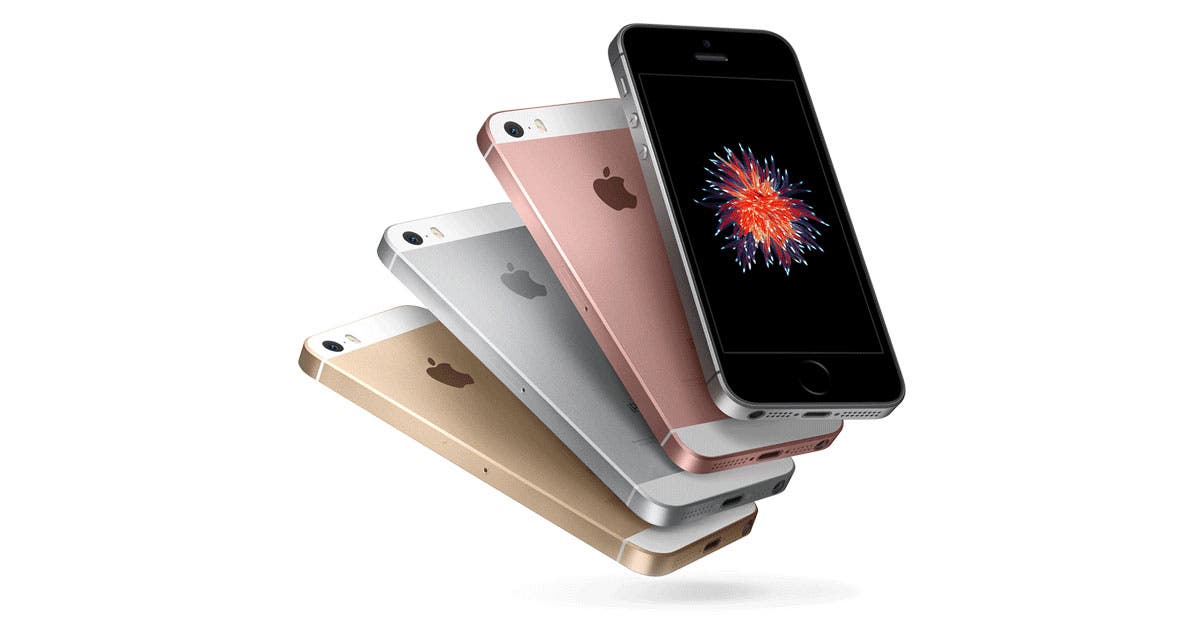 According to the latest rumor on the matter, the new iPhone SE will hit the market in the first quarter of next year (so before the end of March) – nearly two years after its predecessor.

The new updated model will possibly retain the same affordable price of the original, but it will be equipped with the A10 chipset from the iPhone 7 variant. Its display size should be in the 4″ to 4.2″ neighborhood, along with two storage options: 32GB and 128GB and iOS 11 running inside. It should pack a 1,700 mAh battery, which is a bit larger than the 1,624 mAh cell of the first SE.

Rumor has it that the new iPhone SE will be manufacturer in India by Wistron, a Taiwan-based contract electronics maker. That’s why the new phone will launch in India first, interestingly, spreading to other places at some later point.

Next Elephone P8 Review - Forward Where it Counts