As you may all know by now, the Huawei Mate 10 series is set to arrive on October 16. But how many modes are we going to see eventually on that specific date? 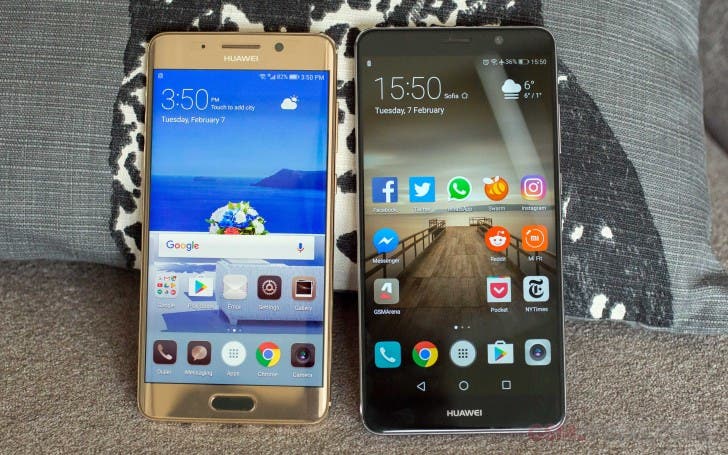 According to recent rumors, the Chinese company plans to unveil 3 variants of the Mate 10 phablet, instead of the two rumored so far – standard Mate 10, bezel-free Mate 10 Pro and budget-friendly Huawei Mate 10 Lite.

If we’re to believe recent info, then the Huawei Mate 10 should be packing an IPS LCD screen with 5.9” diagonal and Full HD resolution, along with a dual camera on its back (with Leica lenses) and a bright f/1.6 aperture. It will also pack a fingerprint scanner placed in front, embedded in the home button.

The Huawei Mate 10 Pro will be the EntireView display model, equipped with an AMOLED screen with QHD resolution and a powerful Kirin 970 SoC. The camera will be the identical to the regular version. Since the front side will be mostly taken by the screen, the fingerprint scanner goes on the back.

The third variant will be the… lite one, named Mate 10 Lite and will pack the same 5.9″ FullHD screen as the regular version, but without the Leica branding on its back.

Next Have a look at all the Apple event product videos... in case you missed them.