Leaked photos of Doogee’s new smartphone caused a stir in China today after revealing the phone has 4 cameras!

Generally, when we hear about brands like Doogee it’s from sources outside of China, but this time around its Chinese tech sites that managed to scoop details of the new Doogee phone.

Anzhou managed to get hold of grainy photos of the Doogee Mix 2, a new flagship smartphone from the Chinese phone maker that sports 4 cameras!

We’ve seen smartphones with more than 2 or 3 cameras in the past, but the Doogee Mix 2 represents the first time a 3rd tier smartphone maker decide to develop a handset with additional cameras. 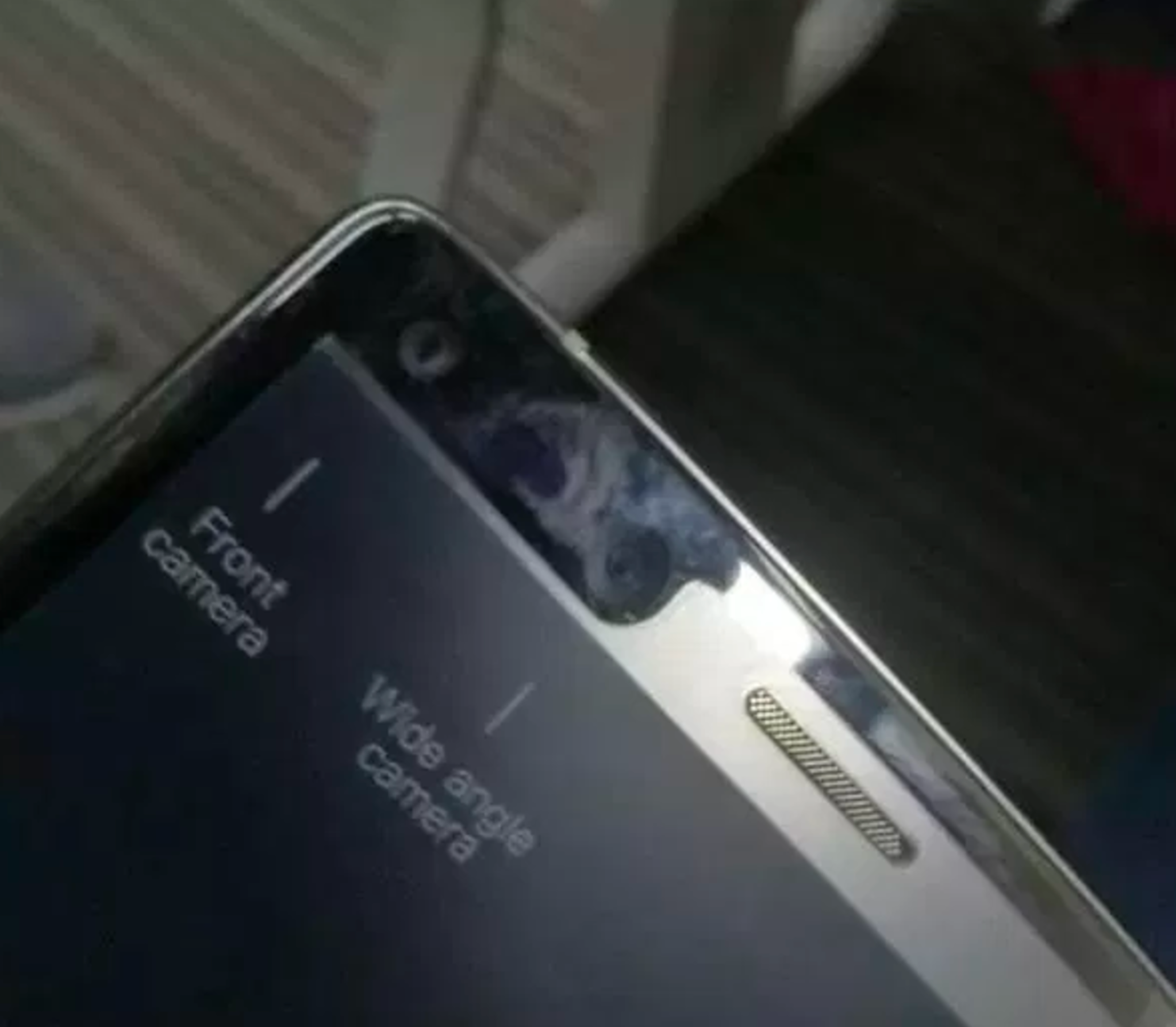 The leaked images show that Doogee has added dual cameras on the front of its new phone but each camera will offer a different optical feature. A main ‘front camera’ is used to take selfies, but an extra ‘wide angle’ camera can be used to take group selfies. We also wonder if the 2 cameras can be used together for other features.

Face recognition features are also hinted at by sources close to the brand. The rear of the Doogee Mix 2 also has dual rear cameras, just like many Android phones these days and will likely add depth to your normal photos.

A fingerprint scanner also comes on the back of the Mix 2, and actually, sits in a metal frame with the dual cameras. This design feature actually reminds us of the original OnePlus One, as does the leaked from of the phone. 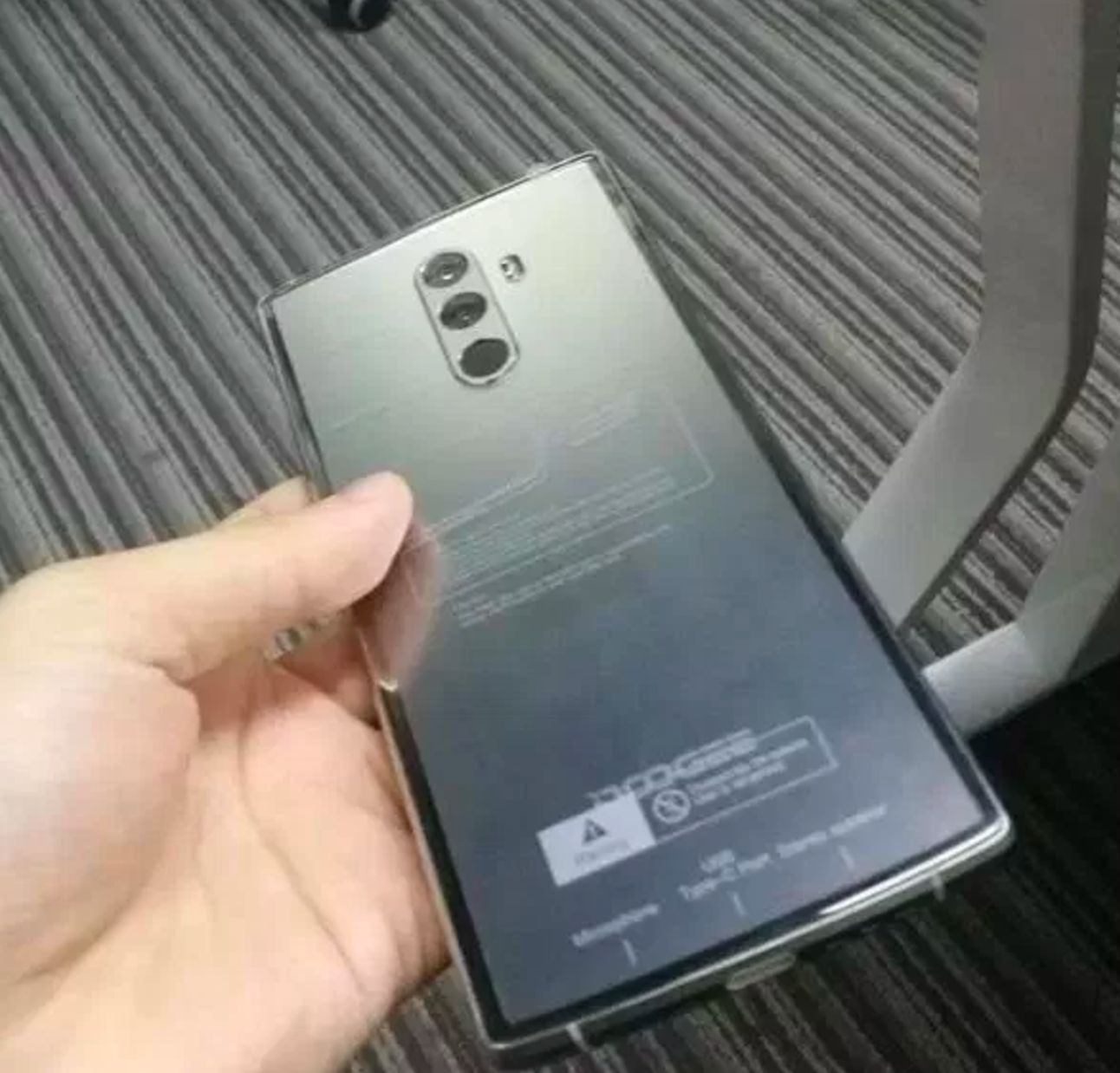 We currently don’t know when the phone will go on sale but we do know that it won’t be available in China. Keep posted for more details.

Previous New Chuwi LapBook Air lines up for the pre-orders