I guess we all agree that the current trend in the market is the use of 18:9 displays in most mid-range to high end smartphones, with companies like LG, Samsung, Vivo, Xiaomi and others having already launched their own creations. 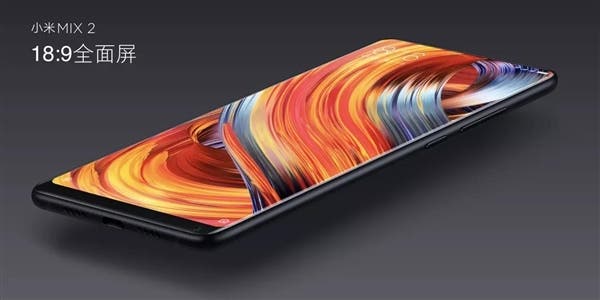 Xiaomi is one of those that has one of the most impressive smartphones around (Mi Mix 2) and the latest rumors insist that they are already working hard to bring the 18:9 display technology to their budget Redmi lineup of smartphones, in the coming months! Here’s how this rumor appeared: a Weibo user recently disclosed that the small Chinese company Tianma has been preparing display panels for the Mi Mix 2 model, but well known analyst Pan Jiutang said the Mi MIX 2 doesn’t have and will not use a display from Tianma. Instead the small company is rumored to prepare displays for Xiaomi’s next Redmi model that will use the 18:9 aspect ratio and is in the works.

Xiaomi has announced the Redmi Note 5A and may soon announce the Redmi 5 Plus (and Redmi 5), so we could be seeing at their first 18:9 display smartphone there 🙂

Next Snap deal shaves $30 off the Leagoo KIICAA MIX price