Later in the year, the company also launched the Nokia 8 flagship phone which is currently been pushed to various markets around the World. While there are rumors and report that Nokia is already getting set to unveil the Nokia 8 in the US, fresh reports reaching us say HMD Global has no plans of pushing the Nokia 8 into the US market anytime soon.

It may not be the best of news for Nokia fans in the United States, but HMD has just confirmed the Nokia 8 would never make it to the State as it wasn’t properly banded to work in the US.

The company, however, said it still has the interest of its US fans at heart, as it is already working on a new set of devices destined for the US market. It, however, didn’t reveal when and what devices it aims to launch in the market, but there are speculations that the upcoming Nokia 9, Nokia 2 and Nokia 7 will all be launched in the US. 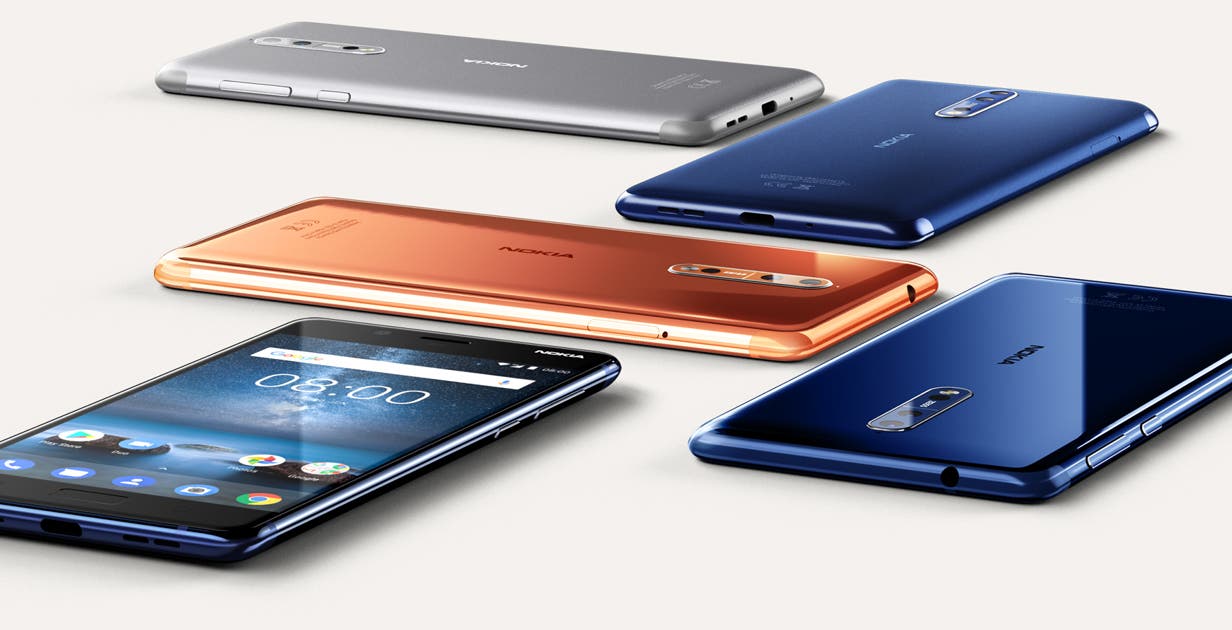 Outside the US, HMD Global is currently rolling out the Nokia 8 to various markets, and while it may never stall tall against the likes of iPhone 8 and the best of galaxies, it does have the kind of price tag that will appeal to those on budget.

Next Oppo F5 to launch soon in these Asian countries