Things are crazy over here at Gizchina HQ guys. So many phones coming our way, we HAVE to send some love back to you! Don’t you agree? I BET you do. Here we are once again for a second giveaway in two days and one of our lucky readers will get the chance to take home a brand new Leagoo S8 Pro! 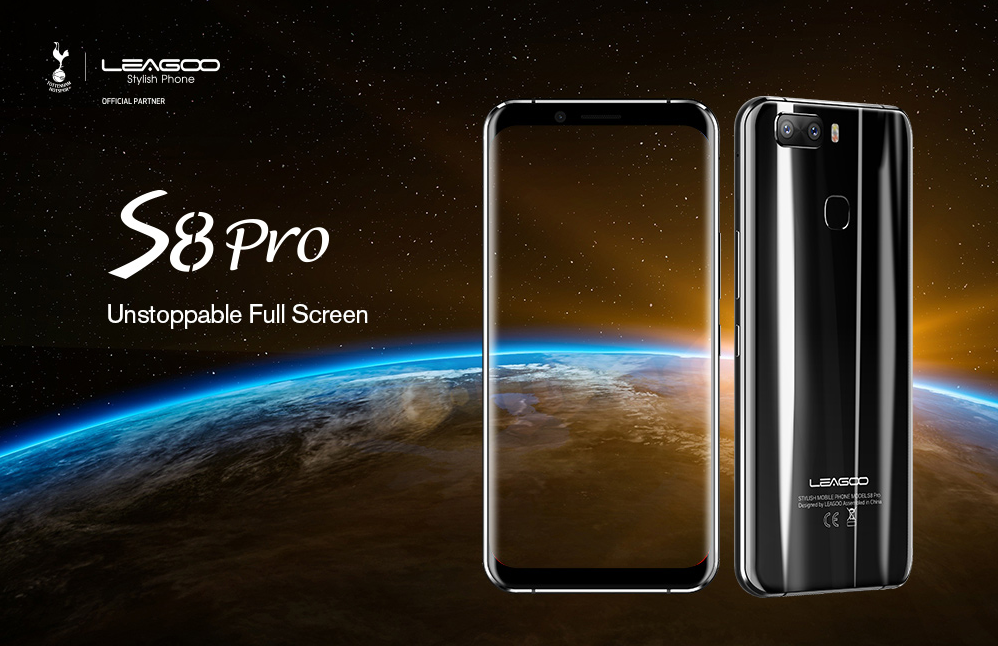 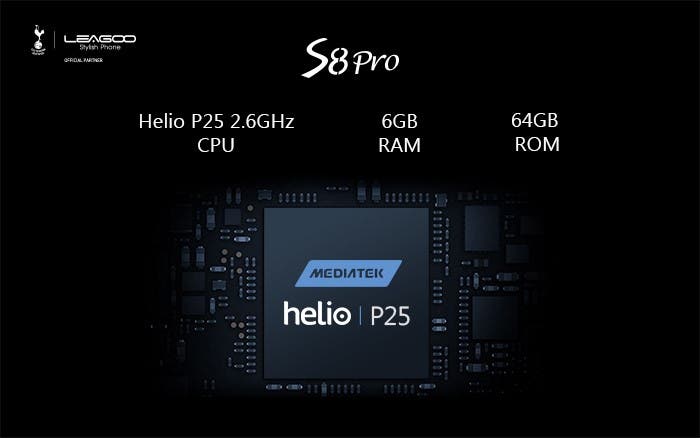 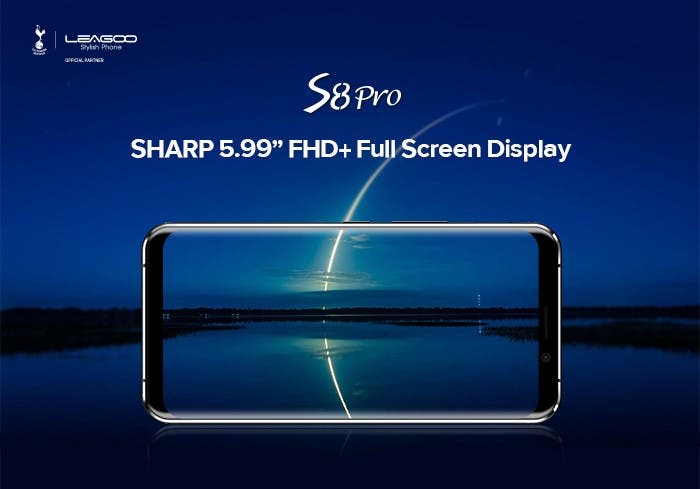 Yesterdat the presales of the phone have began! Have a look at its official specs BEFORE you participate in our GIVEAWAY 🙂 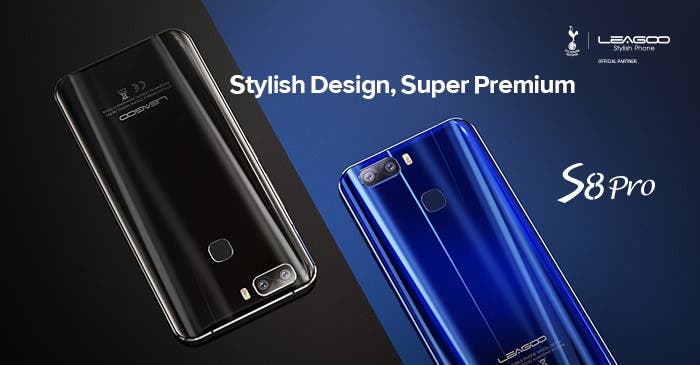 Now the time has come! Take part in our giveaway – COMPLETE AS MANY of the prerequisites you can and gain as many entries as possible! The winner will be announced automatically next Monday, on October 23rd!

Next OnePlus 5T scheduled to be unveiled on November 5! (Updated: fake)