We’ve been talking a lot about the HTC U11 Plus in the last days. The newest HTC’s flagship is going to be unveiled on the next November 2. The handset also appeared at TENAA, yesterday, reveling its specs while giving a closer look on the final design.

The HTC U11 Plus will arrive packing the Snapdragon 835, paired with 4GB or 6GB of RAM with 64GB or 128GB of Storage. Also it will sport a 12MP main camera and a 8MP selfie snapper. All those specs are underneath the 5.99-inch WQHD+ display with rounded corners and 18:9 aspect ratio. The phablet will come fueled by a 3960mAh battery.

Now according to one of best tipster around there, Evan Blass, from @evleaks. The device will also come with BoomSound speakers. If you somehow never heard of these, BoomSound always have been one of the best things inside any of HTC’s flagship. The technology was pioneer between smartphones, bringing high quality speakers with some extra bass presence. 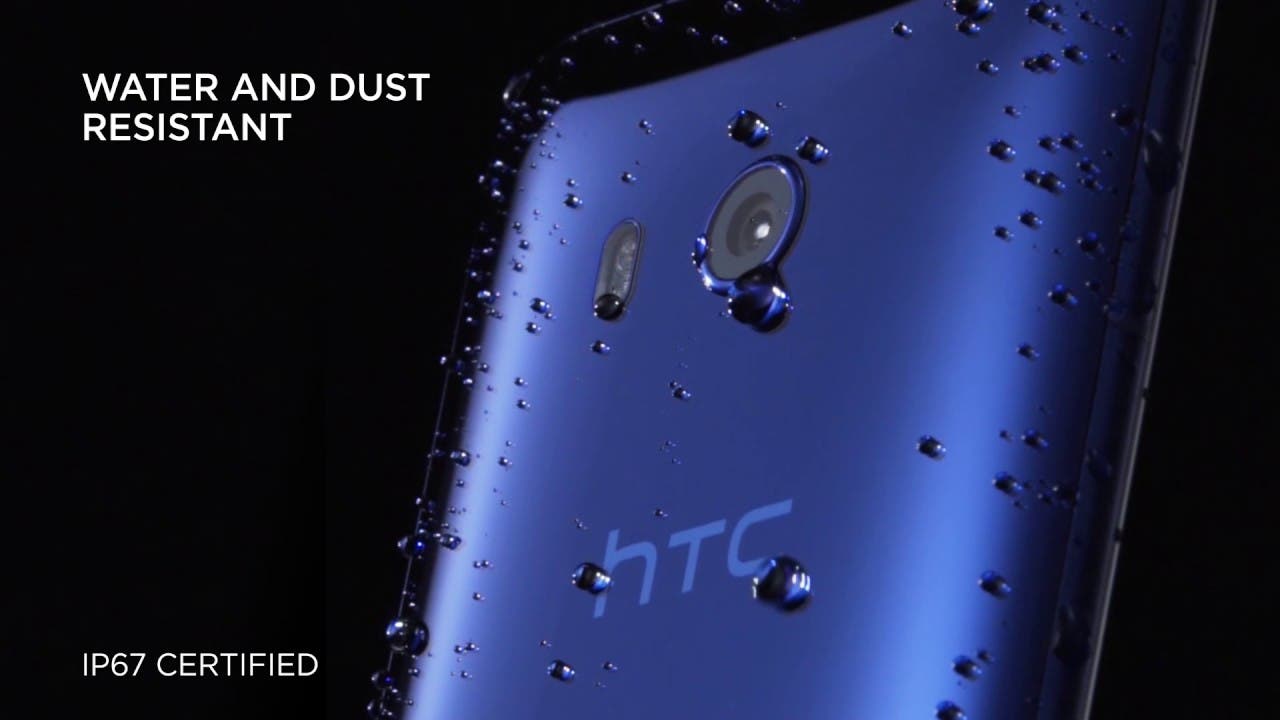 Alongside, the HTC U11 Plus will come with IP67 certification ensuring water resistance to the handset. In other words, the device can survive 1.5 meters submersion for approximately 30 minutes.

If those reports are accurate, the HTC U11 Plus will bring some extra protection when directly compared to its slimmer brother, the HTC U11. Which could survive only 1.0 meters of water submersion. 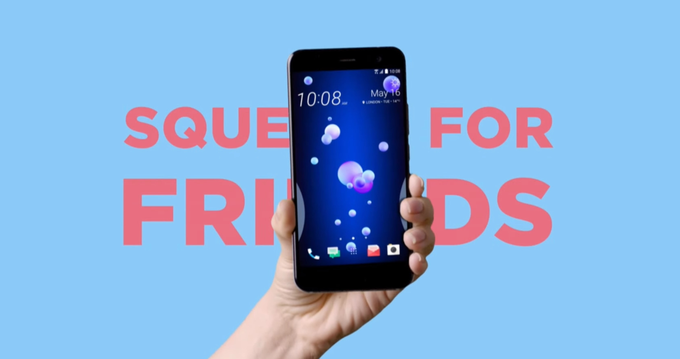 Lastly, EdgeSense makes a comeback here, after its first appearence in HTC U11. Trough pressure sensing an user can set different actions or shortcuts in the device. For better understanding, let’s imagine you’re taking a picture trough your camera, EdgeSense would allow you to easily trigger the shutter without the need of a button or anything, just by pressing handset’s borders. Definitely a neat feature specially when you’re taking some crazy angular selfies.

According to Evan Blass, the device also will come running the latest Android 8.0 Oreo. For now there is no info about possible pricing neither market availability. All we can do is sit and wait for more news, while November 2 approximates.