After plenty of anticipation, Razer has finally announced its first smartphone – one that follows the acquisition of Nextbit by the notorious gaming oriented manufacturer. As you can possibly understand by this, the Razer Phone is aimed primarily at gamers and it has all the necessary specs to satisfy their most demanding needs. 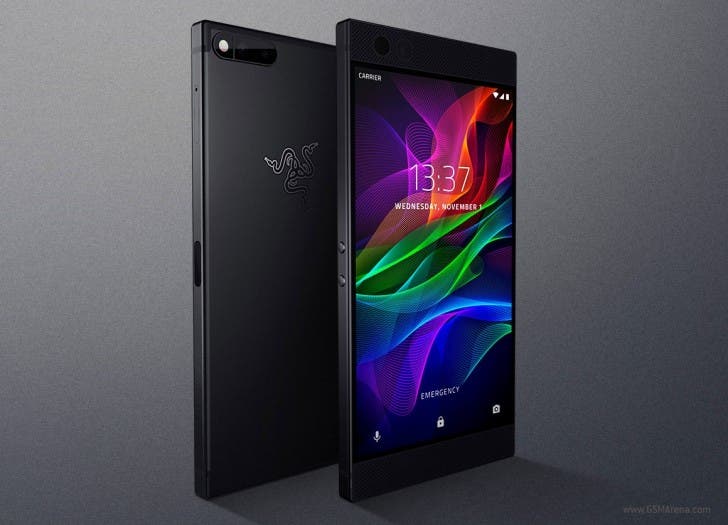 First of all, it’s the world’s first smartphone that comes with a 120Hz display, something that most gamers will surely love, as it gives them a much smoother experience. The display itself is a 5.7-inch Sharp IGZO panel with a resolution of 2560×1440 pixels.

Design-wise we cannot say that it’s a truly groundbreaking smartphone, as it follows a more modest pattern with significant bezels but it still offers exceptional built quality, as it’s made out of an all-aluminum CNC chassis, has a 24-bit DAC, and it boasts two front-facing stereo speakers with Dolby Atmos sound!

One of its most impressive features is called UltraMotion (developed in cooperation with Qualcomm) and it’s basically an adaptive refresh technology that syncs the GPU and the display for optimum gaming performance with no lags whatsoever. Razer is using the Snapdragon 835 chipset like every other flagship model this year, coupled with 8GB of RAM for flawless multi-tasking performance, 64GB of storage and a mammoth 4000 mAh battery placed inside!  Razer says you can watch movies for 12.5 hours on its phone, listen to music for 63.5 hours, and play Hearthstone for 7 hours straight. With support for Qualcomm QuickCharge 4.0+, the battery charges from 0 to 85% in just one hour. 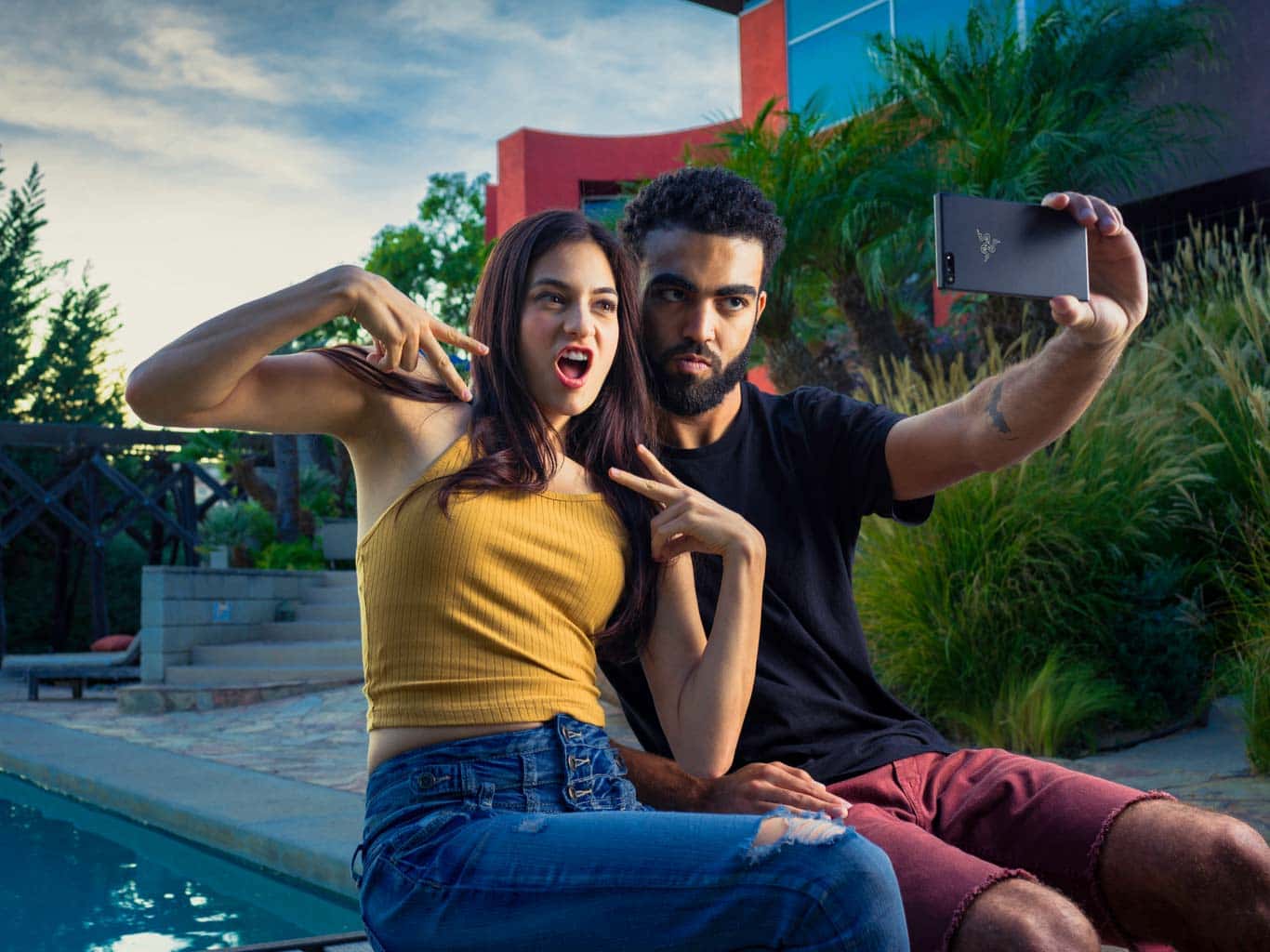 It also boasts a dual camera on its back with a 12 MP f/1.75 main shooter and a 13 MP f/2.6 2x fixed zoom lens, along with a dual-tone LED flash. On the front you get an 8 MP f/2.0 snapper for selfies. The Razer Phone packs a fingerprint sensor embedded on the power key on the side, it runs on Android 7.1.1 with Nova Launcher Prime Razer Edition but it’s expected to get Oreo sometime by the first months of 2018!

The Razer Phone measures 158.5 x 77.7 x 8 mm, weighs 197gr, and it will become available on November 17 through the company’s online store for $699 unlocked, but also in other countries like the US, Canada, UK and others.

Previous Xiaomi Redmi Note 5A Lands In Indonesia: Sells For $111

Next Xiaomi Redmi 5 To Sport a 5.7-inch Display