The rumors concerning the Samsung Galaxy S9 have been buzzing in the net for a while. We have heard everything about the upcoming flagship of the South Korean company. Many think it will come with an underglass fingerprint scanner. The others are sure it will support a facial recognition like its main competitor in face of the iPhone X. There are many other leaks and rumors hinting at various possible features of this model. But we know all these features and the launch date of the Galaxy S9 depend on one factor, the Snapdragon 845. That’s not a secret Qualcomm and Samsung are in talks over this SoC. There is no doubt, this handset will be the first to get it. But when Qualcomm will supply it and when Samsung will start the mass production still remain unknown. Recently some inside sources told India Today that the Korean manufacturer is going to announce the Galaxy S9 at MWC 2018 in February, but it will become available for purchase in March with a ship date of April. 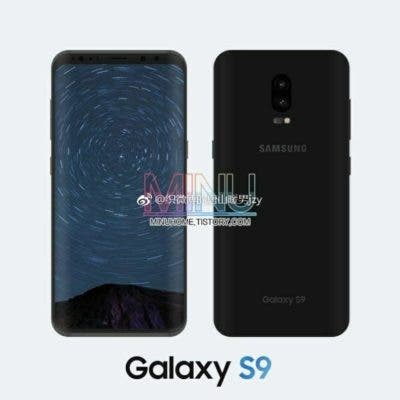 Honestly, we have heard earlier the phone will go on mass production in December. But there are some problems related to the SND845 chip production. So it turns out the Samsung Galaxy S9 launch should be pushed back to April. Of course, the company can unleash it at MWC 2018 that will take place on February 26 in Barcelona, Spain. But most likely we wouldn’t be able to get our hands on it earlier than the mentioned date. Moreover, this sounds quite possible if taking into account the Samsung Galaxy S7 was announced on February 25.

A few days back, we have already heard there will be three models – the regular Samsung Galaxy S9, the Galaxy S9 Plus, and the 5-inch S9 mini. The leaked info proves the Galaxy S9 will sport a Snapdragon 845/Exynos 9810 chip, 6GB RAM, facial recognition feature like the iPhone X, 12+16MP rear camera, and so on.

Previous Samsung Galaxy A5 and A7 verified by WiFi Alliance