With Gionee readying itself for a massive 8 product launch, a new smartphone from the manufacturer has just passed TENAA. The device which is under focus here is the Gionee GN5006. 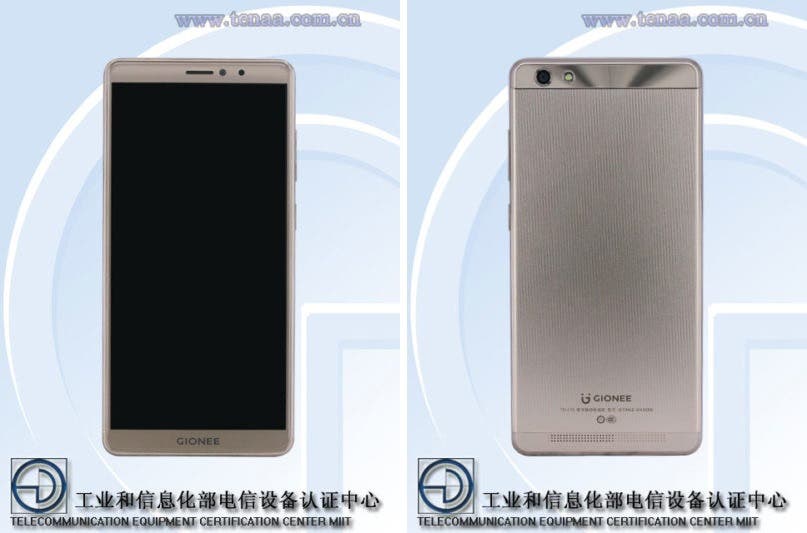 Thanks to the Chinese certification authority, these days we can have a sneak peek at upcoming smartphone designs. And here is how the Gionee GN5006 looks. As is visible from the pics, it sports a thin-bezel design, a texturized back and a single rear camera. It is also clear from the image that the speaker grill is also at the rear. Remarkably, it doesn’t have a fingerprint scanner. This gives us the impression that it might be an entry-level handset.

Industry insiders say the GN5006 is a member of the Gionee Steel 3 family, which also consists of GN5007 and GN5006L. Both these handsets have passed TENAA and the latter bears close resemblance to the Gionee GN5006 on the spec sheet.