China, being the biggest smartphone market in the world today, has more than 110 million shipments per quarter, according to TechCrunch. In fact, 3 vendors from China, namely Huawei, Vivo, and Xiaomi, make up the top 5 in smartphone market share based on International Data Corporation’s statistics. Meanwhile, the US was recently surpassed by India as the second largest smartphone market. This is mainly due to India having a much larger population than the US.

While smartphones are essentially an extension of both Americans’ and Chinese’ lives, their uses slightly differ. Americans tend to rely on smartphones for their financial tracking, shopping, and news alerts; while a massive number of Chinese users engage in mobile gaming. In fact, China now has the largest mobile gaming market in the world.

Chinese game publisher Tencent, known for mobile games such as Honor of Kings, generated 17.1 billion yuan from online gaming in the first half of 2016, as reported by Xinhua News. Compare that to the game publisher Gaming Realms, which enjoyed 146 million yuan in revenue for the same period, as stated in a finance report from Gaming Intelligence. In hindsight, many of Tencent’s mobile games have yet to be released worldwide. Gaming Realms, which owns the thematic slot game platform Spin Genie, has titles readily accessible to mobile phone users around the world. The disparity in revenues is just one aspect, but it already shows the immensity of the Chinese mobile gaming market even if the majority of its audience is within the country.

In line with China’s current mobile gaming trend, let’s look at the best smartphones in the market for gaming.

Samsung Galaxy S8 (and S8 Plus) 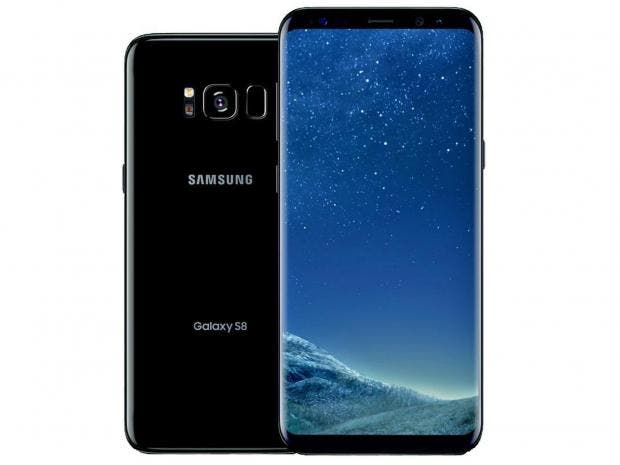 The Samsung Galaxy S8 and the slightly larger S8 Plus are deemed the best smartphones for mobile gaming today. The S8’s brilliant curved 5.8 inch AMOLED display can scale from 720p (HD+) to 1080p (FHD+) and 1440p (UHD). It is able to handle graphics-heavy games with ease because of its powerful Snapdragon 835 processor (or Samsung Exynos 8895 processor), Adreno 540 GPU and 4GB RAM.

The S8 also features a dedicated Game Mode, where you can configure the settings, like screen mode, to get a better experience. This tool also allows you to block app notifications for uninterrupted gameplay. 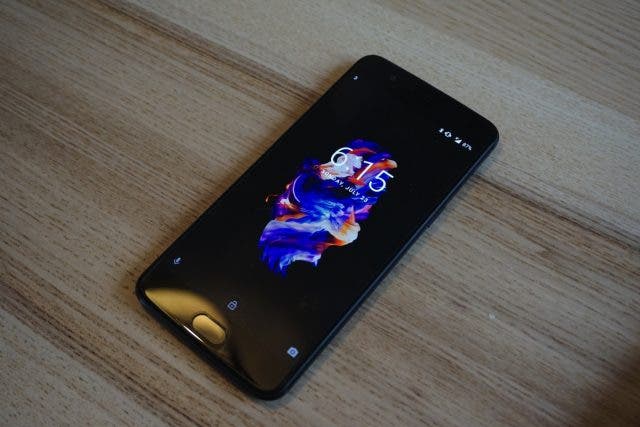 OnePlus’ flagship device is a heavy hitter with its 6GB/8GB RAM. It has a 5.5-inch display with 1920 x 1080 resolution, which is more than enough for most mobile games available today. It features the Snapdragon 835 and has a slightly better battery life (3,300 mAh) than the Samsung Galaxy S8. Similar to the S8’s Game Mode, OnePlus 5 has 2 unique gaming features: the Gaming Do Not Disturb, which disables notifications; and the Dash Charge While Gaming, which allows faster charging. 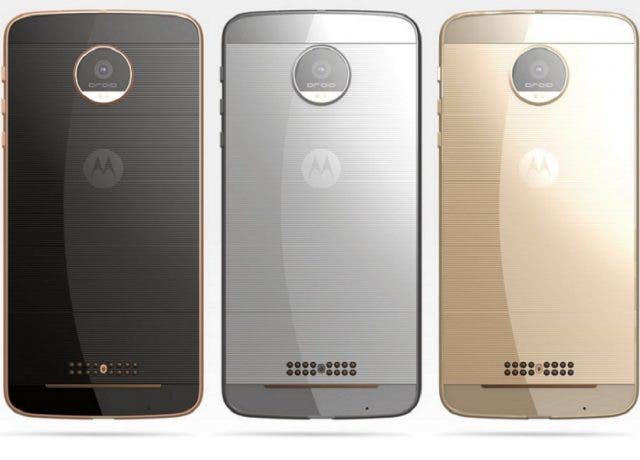 If there’s one edge this phone has over others, it’s battery life (3510 mAh). This means it can last for two full days before its next charge. To compensate with the powerful battery though, the phone has the older Snapdragon 625 processor. However, you can take advantage of Motorola’s Moto Mods, including the Moto Mod Gamepad, which essentially transforms your phone into a mini-Nintendo Switch.