The Taiwanese based smartphone manufacturer Asus has agitated the smartphone scenario in the last years with its Zenfone range of smartphones that goes from the flagship grade to the entry-level.

Back in September the company unveiled the next generation of their most anticipated smartphone, the Zenfone 4. The fourth Zenfone’s generation brought not only a single device but a whole set of handsets, each with a specific characteristic and main feature. 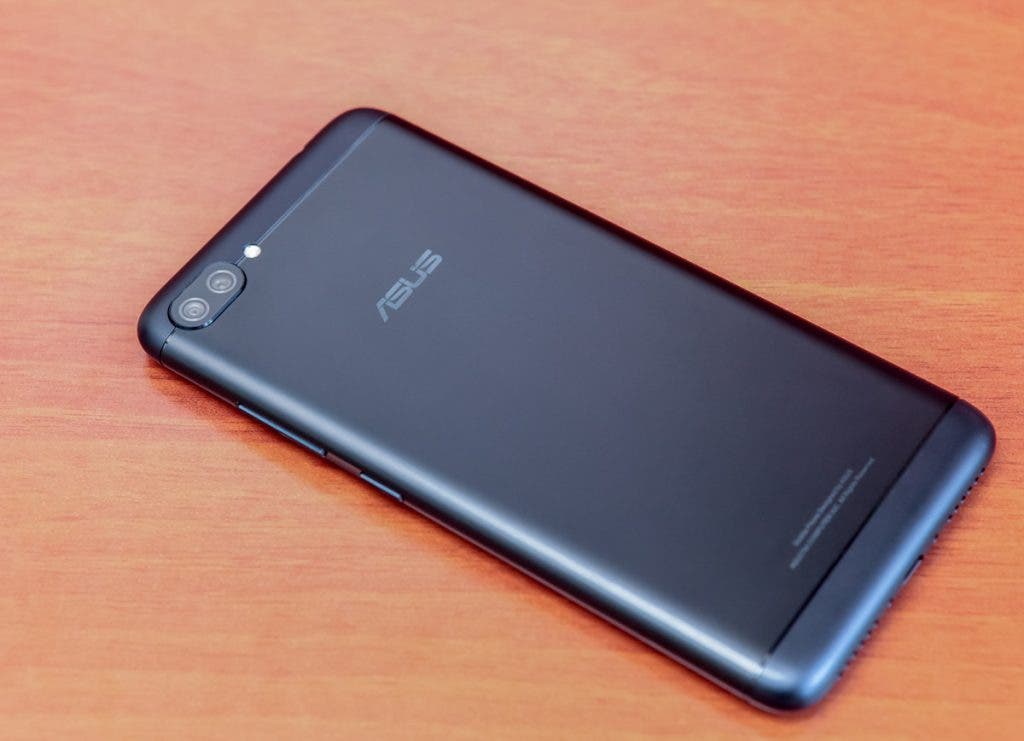 To the Zenfone 4 Max users relief, Asus decided to fulfil its earlier promise in providing ZenUI 4.0 to the smartphone and according to the company the roll-out process is starting right today. But unfortunately it still is a Nougat release, so anyone waiting for the Google’s Oreo cookie will have to wait a little more.

The new release not only brings the meant Asus skin update, but also carries some stability improvements and the support for VoLTE and VoWiFi. The update also brings the an enhanced double-tap gesture settings.

According to the Taiwanese manufacturer, the update will take around 1 week to arrive to all the Zenfone 4 Max owners, so if you don’t see the update now, just have some patience that it must appear in the coming days.

Next Could this be the new bezel-less HTC U12?