Yesterday we were talking about the Oppo R11s that is one of the best options when taking pro photography without using a conventional studio. Actually, there is half a dozen of other offers coming our way from Chinese manufacturers. Say, Huawei is in cooperation with Leica. All of its latest flagships come with these lenses. Vivo has been known for good camera performance as well. The newly launched Nubia Z17s sports astonishing camera. In this sense, Mi fans should complain about the camera performance of Xiaomi products. Of course, there are crazy cameraphones in face of the Xiaomi Mi Note 3 and its smaller variant, the Mi 6. But in total, Xiaomi smartphones lack good camera performance. Even the Mi MIX 2 sports a single-camera. Well, this is going to be fixed in 2018. And the first result of the revised strategy should be seen starting the Xiaomi Mi 7.

The Chinese manufacturer is the fifth in the world, fourth in China, and first in India. Thus it has conquered almost all the biggest smartphone markets around the globe. This also means the company should boost the process of bringing innovative and new features to its flagships. Say, it should pack its smartphones with better camera modules. Note, this statement refers not only to hardware but software as well. 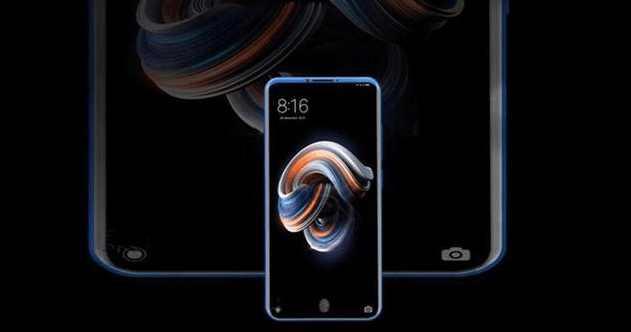 At these days, Xiaomi CEO, Lei Jun is in the US to participated Qualcomm’s conference, where the chip maker will announce the Snapdragon 845. As you know, Xiaomi is one of the first companies to use this high-end SoC in its top-notch models. There is no doubt it will be the Xiaomi Mi 7, which is expected to hit the market in March. 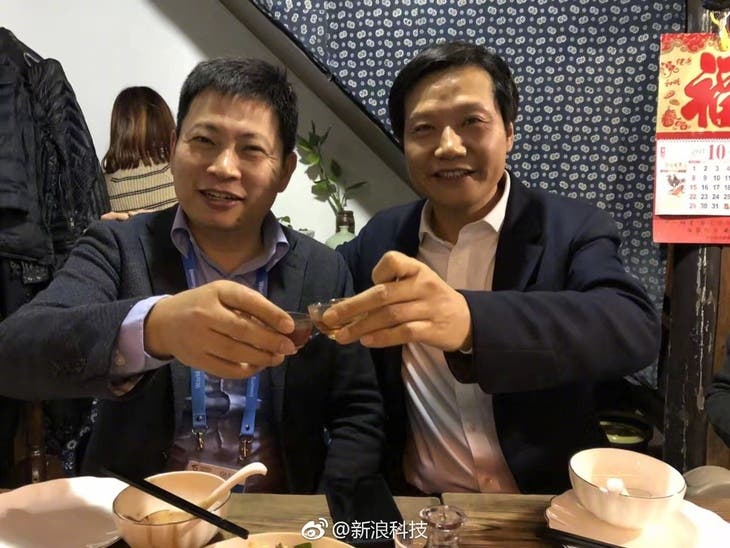 Before flying to Hawaii, Lei Jun was at the 4th World Internet Conference and announced Xiaomi will present AI to public next year. Especially, the Xiaomi Mi 7, which is going to sport the Snapdragon 845 chip will come with a dual-camera identical to the Huawei P10. According to the leaks, the Mi 7 will feature a 12+20MP camera setup using a Sony IMX380 and a Sony IMX350 sensors. Besides good camera hardware, the company will come in with an Artificial Intelligence software component for optimized photographing. Apart from this, the phone will join the full-screen hegemony and sport a 6.01-inch 18:9 OLED screen provided by Samsung. All these goodies won’t affect its pricing, and the Xiaomi Mi 7 should be priced around 2699 yuan ($408).