Apparently November wasn’t the best month for the companies responsible for supplying the components of Apple’s iPhone X. According to a report coming from Largan Precision, a camera lens manufacturer, the company saw only a 0.05% rise in their revenue over the last month, and expects to see this number decreases during December.

Worth to mention that the lens suppliers isn’t the only one experiencing this, as the Chassis and Case supplier Catcher saw its total revenue drop 10,4% over the last month. Another one to suffer from this behavior was General Interface Solutions, a company that supplies touch panels for the tenth-years special edition iPhone, reported a month-over-month revenue drop of 15,53% in November.

The reason for these multiple losses? According to the own companies the Apple’s orders for components was 30% lower during the last month than previously predicted. Now these suppliers are fearing that Apple cuts even more the total number of how many iPhone X will be shipped during the first quarter of 2018. 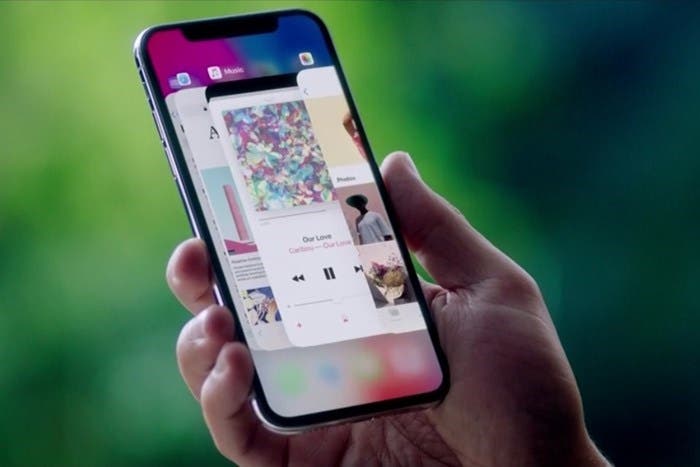 However some analysts predicts that Apple will ship the same amount of iPhone X in January and February of 2018 that they’ve achieved during November. But a drop will inevitably be happening by March due to seasonality and the less working days.

Another excuse for the dry of the earlier iPhone X demand is due the recent rumors of a 2018 iPhone X arriving with 6.5-inch and another variant with an edge-to-edge LCD display, possibly featuring an under the glass fingerprint sensor if the technology proof to be ready until then.

The iPhone X have been Apple’s best bet to shake up its sales after a long period of decreases with uninspired iPhone launches. So the handset overall performance in the market is crucial for keeping the US company mood.

Previous Budget Ulefone S7 on sale for merely $59.99 on Aliexpress