Google Home is the own company set of smart speakers, which sits under the Internet of Things category. The device was unveiled in May 2016 and released in November of the same year, which global releases occurring this year.

Apparently the company is already preparing a new version of Google Home which features a whole new display. The first clues of this new feature appeared in October when reports from Google App tear down pointed to a version of Google Home packing a display. Now a job posting in the realms of Linked In shows that Google Home development team is searching for a “Touch Sensor Hardware Engineer.” 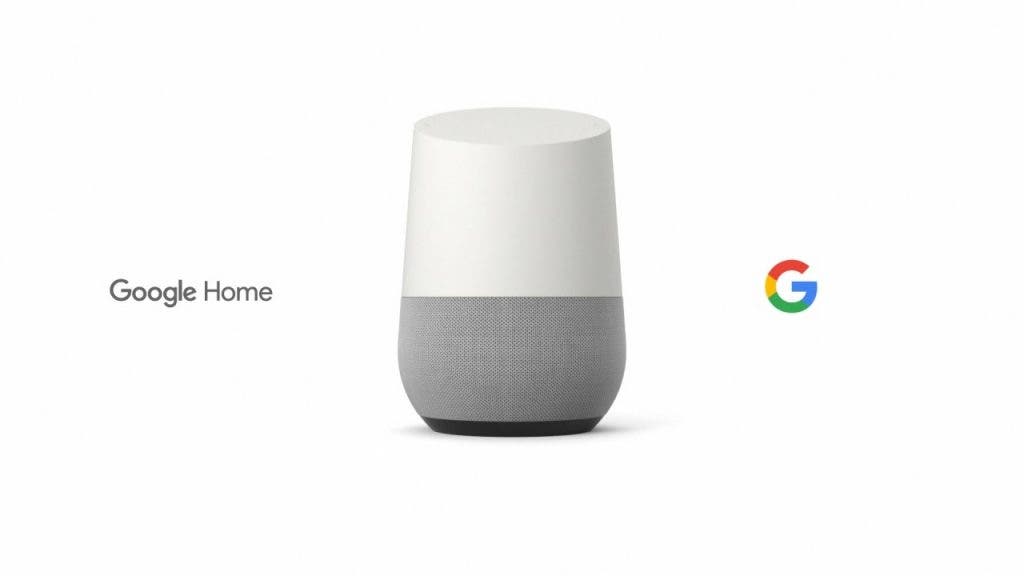 As read above those who apply for the job opportunity will work on the next generation of hardware for the next version of Google Home, with a main focus in enabling “the best of multi-touch” this surely points out a display.

Currently the two smart speakers featuring screens are the Amazon Echo Show and Amazon Echo Sport, if Google is indeed planning to join up the game we may see the awakening of a new trend.

A new Google Home featuring a Display could improve even more the consumer experience. The speaker may bring a whole new set of custom support for YouTube, Google Maps, Chrome and any other apps developed by the company that could make use of a screen.

Google launches its Now in Android app on the Play Store