The Shazam company was founded back in 1999, and initially worked by using mobile phones SMS feature to identify a specific song playing in the environment. Nine years passed and the app become one of the very first to debut in the first version of Apple Store. Today the app is available for both Android and iOS as a powerful tool which allow any music recognize.

According to recent reports from TechCrunch Apple is preparing a deal to buy the app maker for $400 million. According to the same source the deal over the London-based company will be announced in the next moday, although neither Apple or Shazam have commented.

The value is about 60 percent inferior to the approximately 1 billion that the company was evaluated in 2015, its more recent research of total funding. Apple interested over the company is directly involved in the future of its Apple Music platform, with a newer “Shazam” soul, the company aims to win some app consumers to this platform. 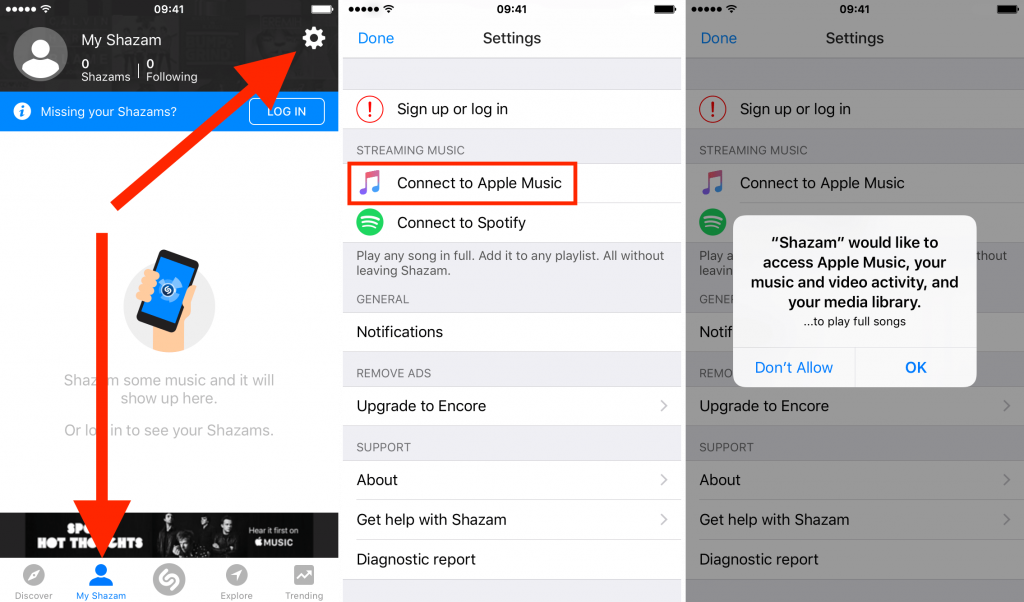 The deal may be more smooth than any other deal like this kind, this considering all the good relationship that both Apple and Shazam have built along the years. In an example, Shazam app users can click in buy on iTunes just after recognizing a song, also Shazam features are directly integrated in the Siri asistant.

The company currently operates at a loss, even so, continued to invest on its apps features. The deal of Apple will join the best of both words, as the app can benefit from the sea of money from the US company, and the later will power up its Music Platform. We’ll be paying attention in a possible deal to be announced two days ahead.

Next Samsung Patent A Foldable Device With New Design