Full-screen smartphones are the latest trend and we all love them. But how good is it to own such a good looking device if it breaks to pieces at the first drop? Well, at KOOLNEE they seem to agree with us and just released a video showing how the KOOLNEE K1 reacts to getting dropped. Let’s have a look!

As we could see in the video above, the KOOLKEE K1 appears to come out of the drop test just fine. This is quite surprising considering the smartphone is mostly made out of glass.

In the test we see the K1 dropping onto the ground from an height of around 1 meter. Other than that, we also have a look at the beautiful design of the smartphone. The KOOLNEE K1 does indeed sport a 4D curved display at the front and Lumia glass for the rest of the body.

Overall the handset seems to be quite tough compared to similar devices with the same full-screen design with thin top and bottom bezels, or others with a glass unibody. 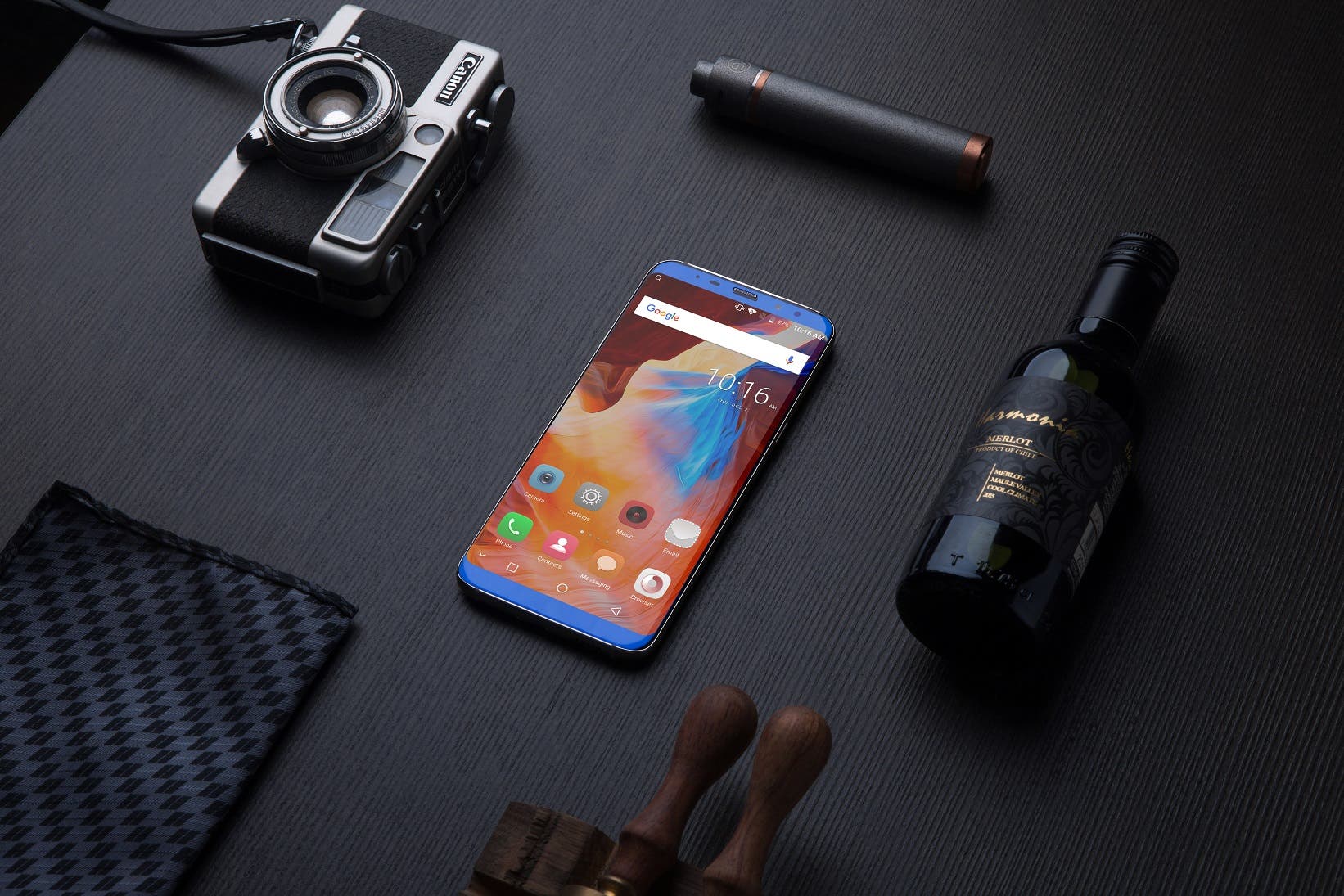 The KOOLNEE K1 does not only look good though, the smartphone also comes with a 6.01-inch 18:9 display with a massive 90.18% screen-to-body ratio, which uses In-Cell FHD+ technology and sports a 1080×2160 resolution. Other specs include a Mediatek MTK6750T octa-core processor clocked at 1.5GHz coupled with 4GB of RAM and 64GB of internal storage. 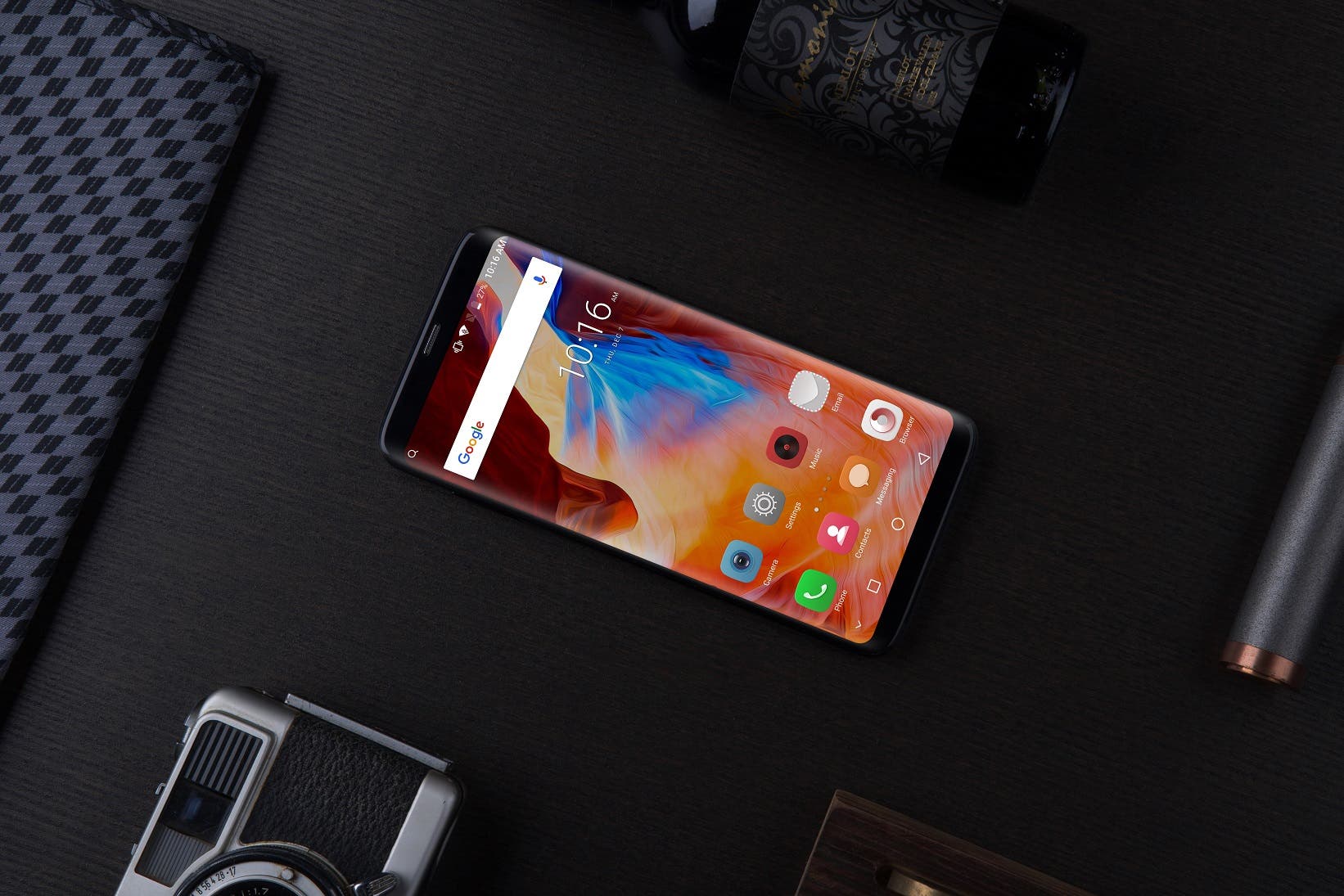 Camera wise, we find a dual camera setup composed of a 16MP + 2MP combo on the back, beneath which we have a good sized 3190mAh capacity battery.

The KOOLNEE K1 is currently available for pre-orders starting at $149.99 in the following stores: 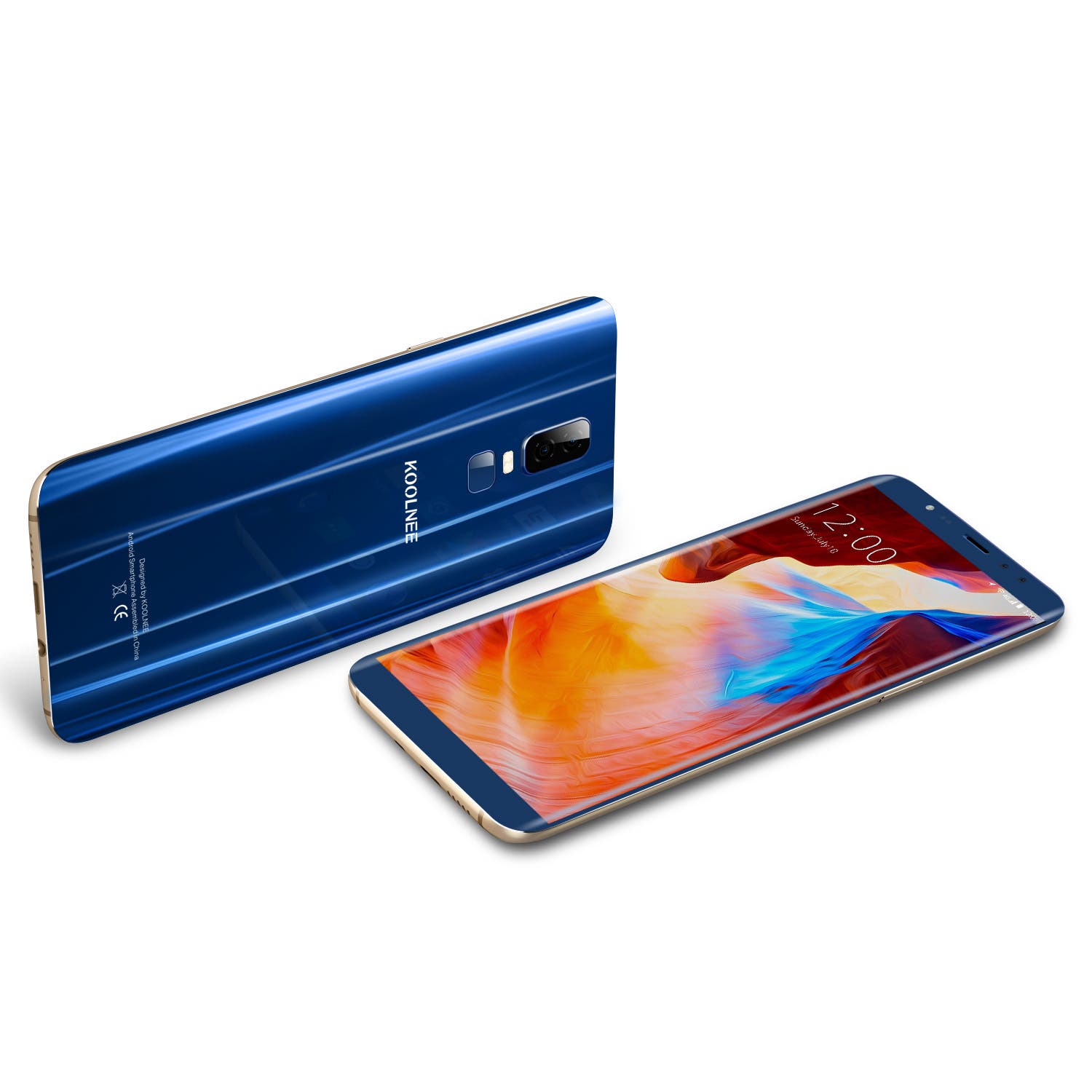 Learn more about the smartphone on KOOLNEE’s official website.

Next Bluboo D2 launching for just $50 tomorrow on 12.12 promo event