About a month ago, we reported that the newly released Razer Phone will get an update which will improve its camera performance. The wait is finally over as the update has arrived with some extra goodies. It not only improves the camera performance, it also features some audio improvements and other changes as well.  This update which weighs 94MB comes with improvements in the shutter speed control in low light condition and when using HDR. 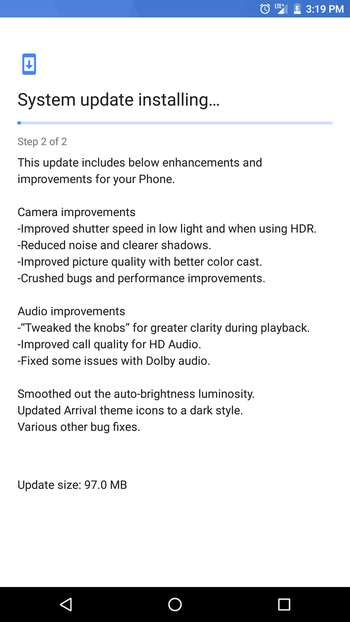 The picture quality has also been fixed by this update while the noise has been greatly reduced. As expected, this update also comes with other general bug fixes and performance improvements. 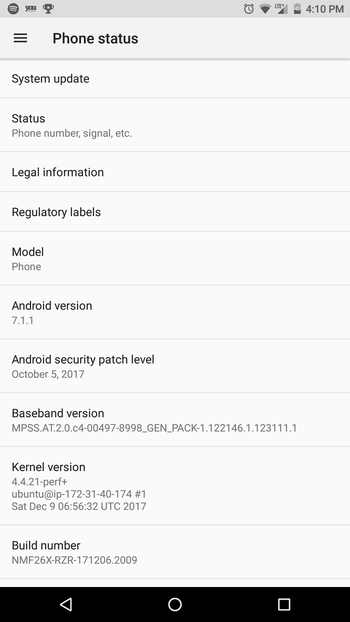 In the audio aspect, the call quality for HD audio, as well as some Dolby related issues, were tackled. In the official changelog, Razer says that it “Tweaked the knobs” for better playback clarity. Improved auto-brightness luminosity and theme related changes are other improvements that come with this update.