The 360 N6 full-screen smartphone was announced on December 12 and it went on sale immediately after the conference. But only one color option was available for purchase. That was the gold variant. Of course, this model looks quite amazing, but the most common color is black. So many people have been expecting for the 360 N6 Black to come. As scheduled, today the manufacturer announced the 360 N6 Flint Black. It really looks amazing and should win customers’ hearts at first sight. 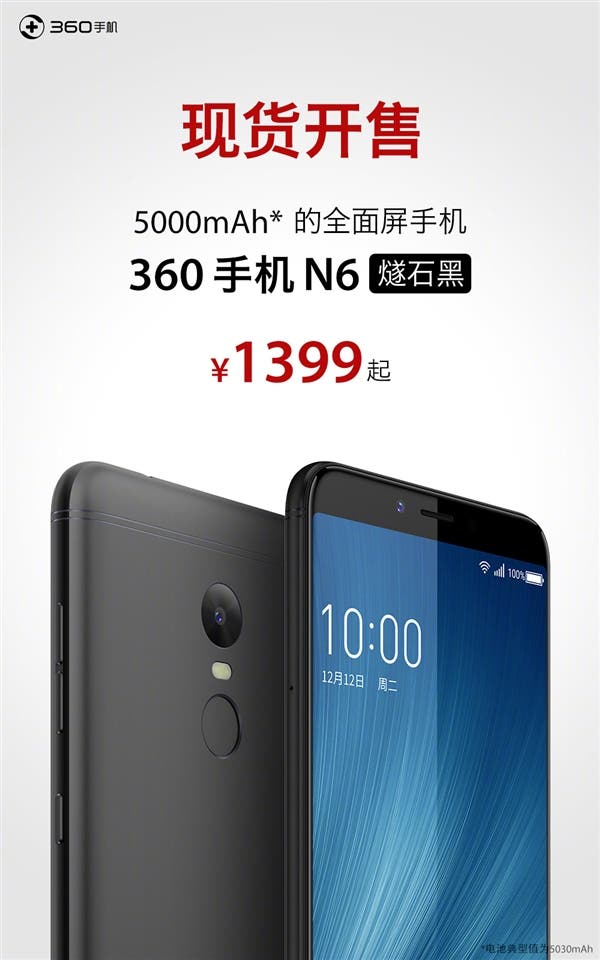 The 360 N6 Flint Black is packed with the same features as the golden versions. Thus it sports a 5.93-inch full-screen, which comes an aspect ratio of 18:9 and Full HD+ resolution (2160×1080 pixels). Apart from this, the phone is packed with a mid-range Qualcomm Snapdragon 630 chip that is capable of doing the most of daily tasks including playing heavy games. This SoC runs on a 14nm process node and is clocked at 2.2GHz. The chip is paired with various memory options that decide the pricing strategy. 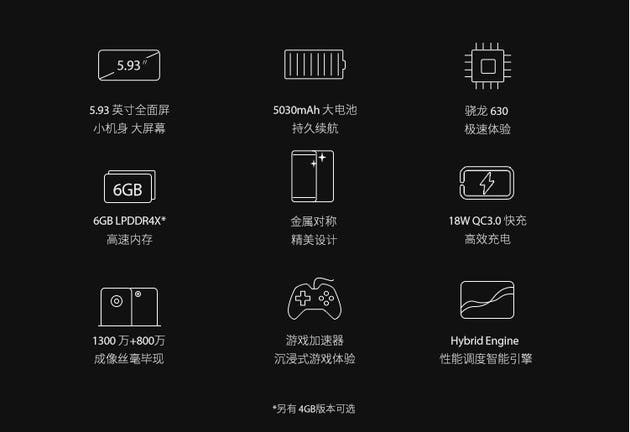 Other than that, we can also find an 8MP front shooter, a 13MP rear camera, and a whopping 5000mAh battery. According to the official announcement, the latter uses a custom ATL 700Wh/L high-energy density battery. It is known for its safety and an 8.3% smaller volume in comparison to the industry standard. Moreover, the company proves this battery is capable of providing a three-day battery life on a single charge. 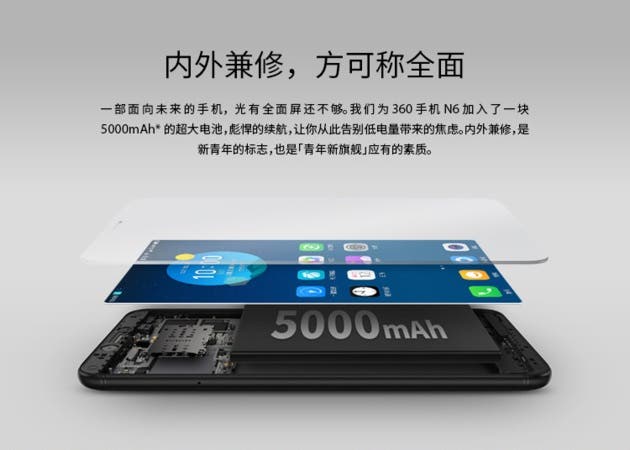