ZTE is one of the phone makers that we thought would have launched a full-screen phone by now, but it has taken this long for one to appear.

ZTE was one of the of the original phone brands to start scraping away at bezel size but they’ve been very quiet when it comes to releasing a full-screen phone. In fact, we thought the brand would wait for a new flagship release to announce the feature but this isn’t the case.

Earlier today ZTE’s Spanish website was updated with details with a new phone for  ZTE’s mid-range Blade range of phones. 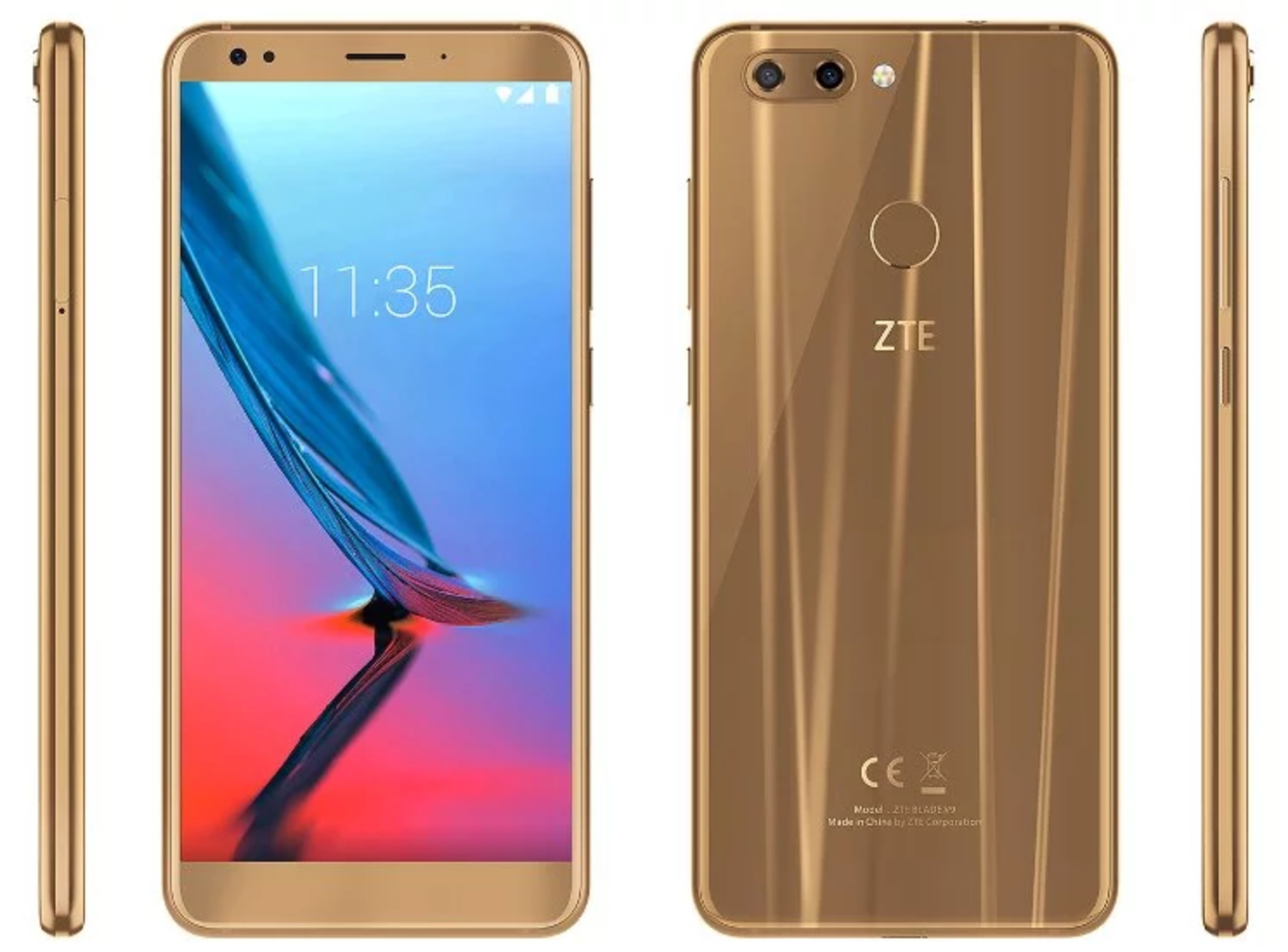 The ZTE Blade V9 is a 5.7inch FHD+ Incell display handset with modern 18:9 ratio. The design of the phone features a double glass-sided construction and has a reflective finish.

Moving to a full-screen design has lead ZTE to move the fingerprint scanner for the phone on the rear and even though it gets a larger 3200mAh battery than the V8 it still manages to measure only 7.5mm thick.

The Blade V9 will run Android Oreo on a Snapdragon 450 chipset with RAM options ranging from 2GB, 3GB and 4GB there will also be memory options from 16GB to 64GB. Dual SIM support and a micro SD slot are part of the package as well.

ZTE will offer the V9 in black and gold colour options and it’s believed that the phone will be launched alongside similar V9 Pro, V9 Lite, and V9 Mini variants. 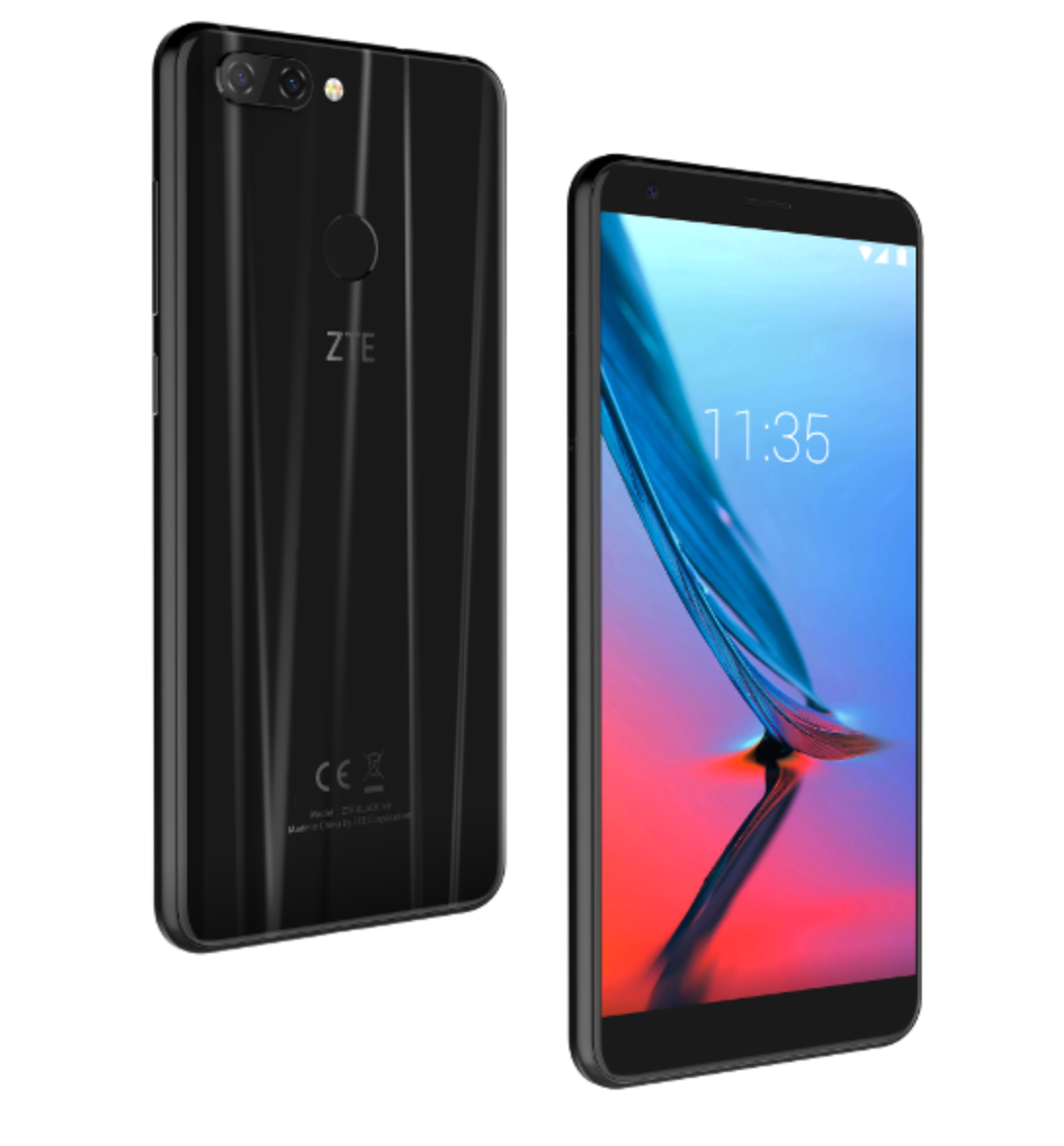 We don’t have official pricing or launch details but MWC or CES seem like prime candidates for the launch of this new handset.

Previous HTC U12 Set To Be A 4K Full Screen Design