Chinese manufacturing giant, Xiaomi, has been making giant strides in the market in recent times. Its finances hit an all-time high last year and it is aiming even higher this year. When the company started some 7 years ago, it depended strictly on online marketing strategy. However, Xiaomi, which manufactures diverse products consolidated the traditional method of sales in its marketing technique by opening Mi stores across China and in other parts of the world. 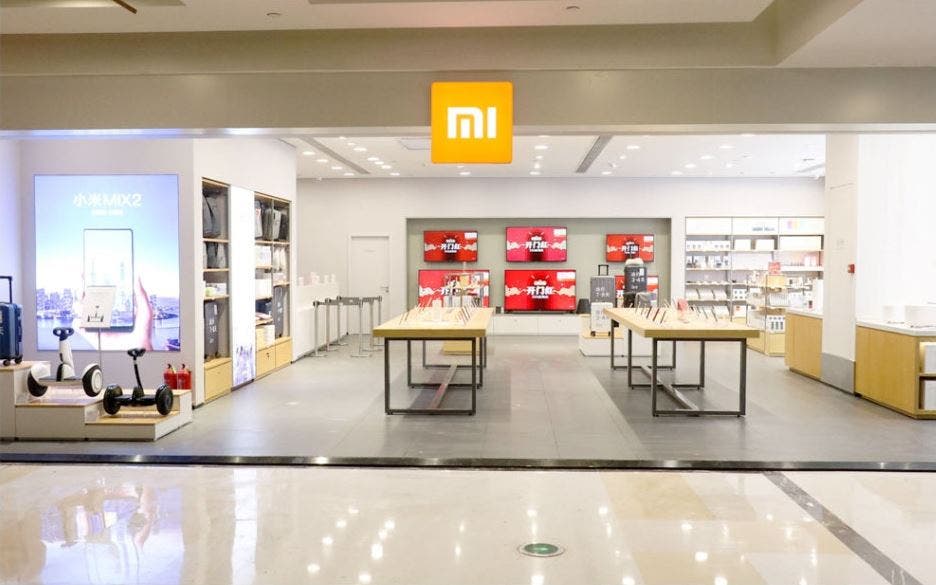 Some months ago, Xiaomi Senior Vice President Global, Wang Xiang, said that the company has plans in place to open more than 2000 physical stores (Mi Stores) by 2020. Although many people saw this plan as a foolish move, the company’s financial statement after opening over 200 stores as at October last year suggested otherwise. Now, reports have it that Xiaomi has over 300 Mi Stores in China alone. Do not forget that it opened its super flagship store in Shenzhen last year. Although no official value has been given, Xiaomi probably has hundreds of Mi Stores overseas. The company itself has opened may shops in foreign lands while some traders in India have also converted their shops to exclusive Mi shops. 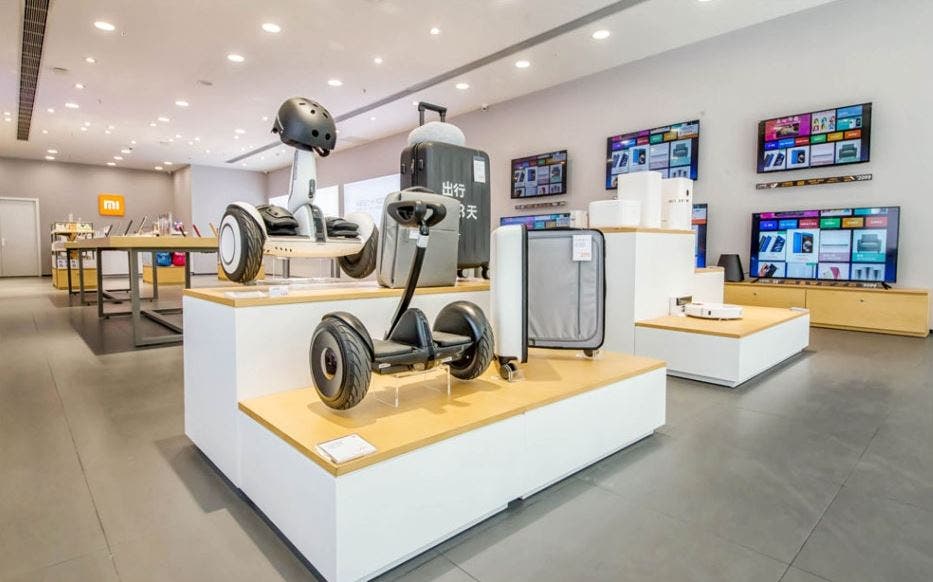 Xiaomi Mi Stores usually contains multiple products such as smartphones, notebooks, smart TV and other gadgets. Xiaomi Presidents Lin Bin said that the company’s core objective is to be able open few stores for proper efficiency. As of now, Xiaomi’s Ping effect reached 260,000 yuan which places it second to only Apple’s 400,000 yuan.

Next Carl Pei confirms Face Unlock in OnePlus 3 and 3T