Very active week this past one as we get closer to the MWC 2018 taking place in Barcelona in late February. We’ve lots of Xiaomi rumors & leaks, some interesting smartphone launches, reviews and other news coming straight out of China. Have you had a busy week? Then keep reading to check out what you might have missed!

Let’s begin with Xiaomi and the various rumors about their upcoming devices. We indeed heard through the grapevine that the Xiaomi Mi Max 3 might be coming with a massive 6.99-inch display, stretching out the definition of “phablet”; we also now know some of the specs it’ll come with. Then we the next 2018’s flagship – the Xiaomi Mi 7, rumored to be coming with a stunning design and no actual bottom bezel, click here to check out the image. At the same time, Xiaomi also seem to be working on a successor for the Mi Mix 2, the upcoming smartphone could feature a top notch iPhone X-style and a full screen design. 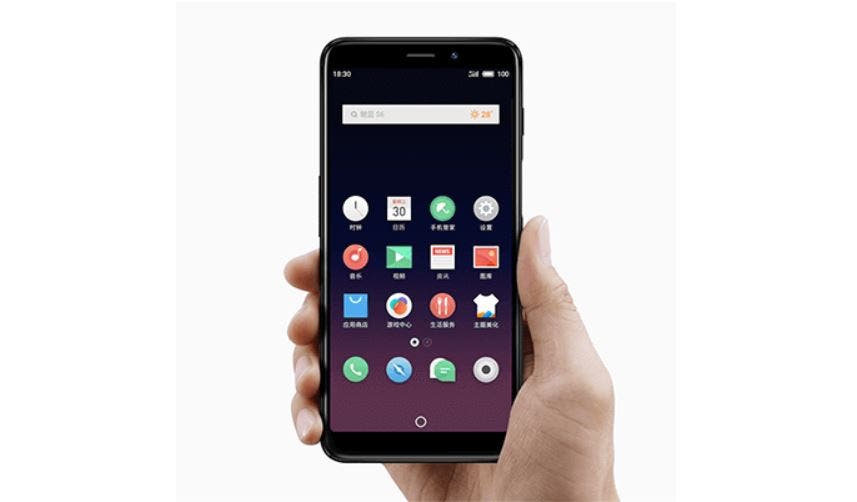 Xiaomi’s nemesis – Meizu – have hit the news as well this week with their latest Meizu M6S. The just announced phone is set to come with Samsung Exynos 7872 that uses a 14nm manufacturing process along with 3GB of RAM and either 32GB or 64GB of storage; click here to read the rest of the specs. Despite working with Samsung for the M6S, Meizu’s VP – Jeffery Yang – made clear the company did not end cooperation with MediaTek and will work with them in the future if needed. 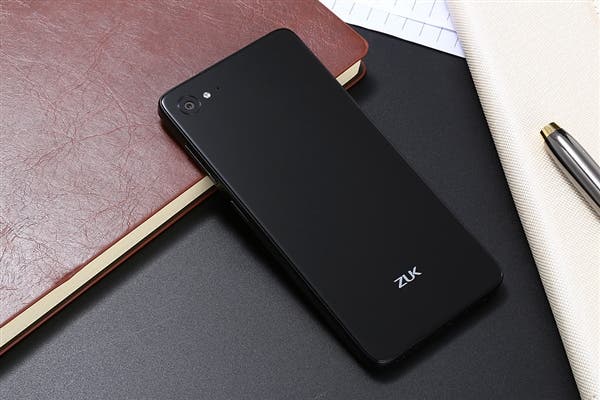 ZUK fans can rejoice as ZUK Mobile’s CEO, shared an image of an unidentified Lenovo device on his Weibo account, thus suggesting the company isn’t completely out of business and could be releasing a new phone very soon. 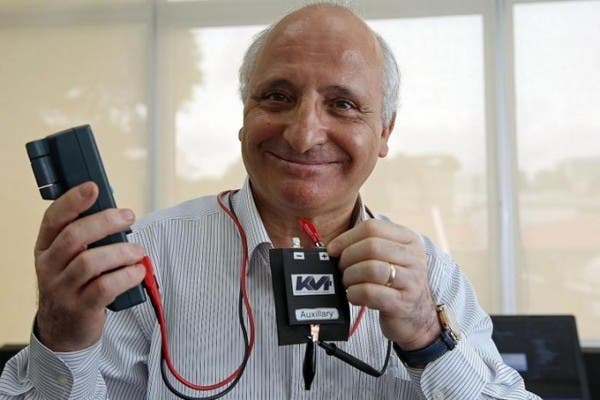 In a new research run by Singapore’s Nanyang Technological University (NTU) it’s been discovered a technology to rejuvenate old batteries by up to 95%. If this newly found tech is viable for mass adoption, the impact it could have on the smartphone and electric car industry could be huge. Interested? Then check out our full article to learn more about it!

The highly rumored and hyped Qualcomm Snapdragon 670 seems to be keeping its promises as the latest Geekbench benchmark shows. The upcoming “mid-range” CPU did indeed score 1863 points in single-core and 5256 points in multi-core. Meanwhile for gaming, the built-in Adreno 620 GPU allowed it to achieve 6404 points in the RenderScript performance benchmark, a 35% improvement over the Snapdragon 660. 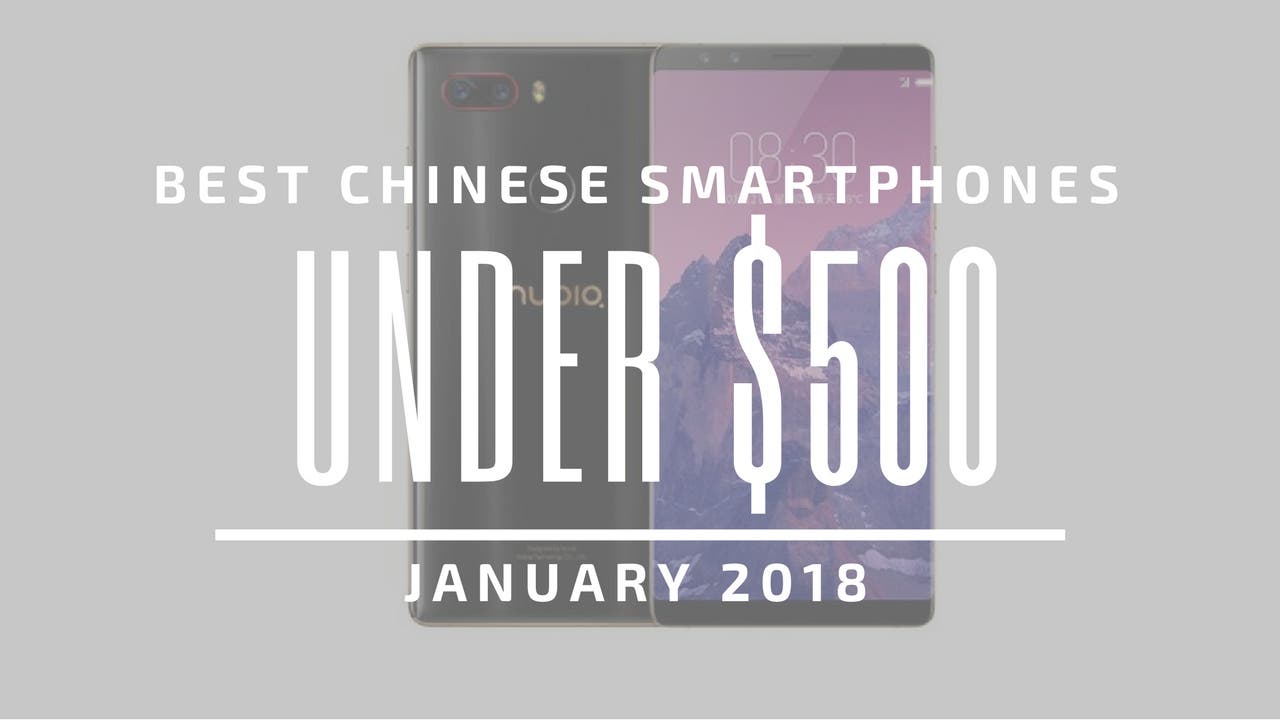 Are you looking for your next flagship device? Then check out what the top 5 Chinese smartphones are for the month of January (under $500). If you’re after something more cost-effective, we also have “under $200” and “under $100” buying guides! 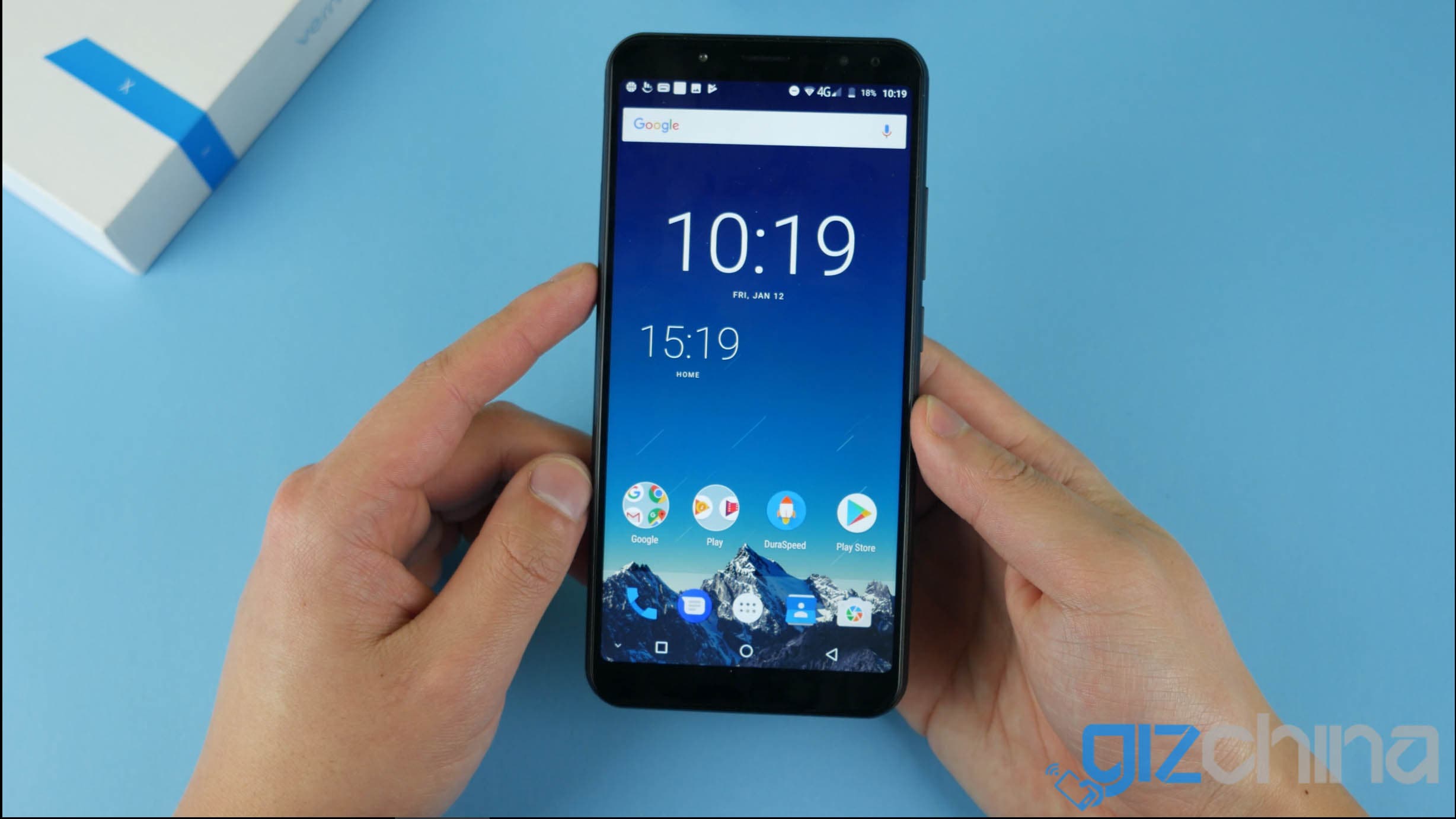 This week our trustworthy reviewers worked on two really interesting devices. First we have the Blackview BV9000 Pro, a beast of a rugged phone coming with 6GB of RAM and 128GB of storage, soon followed by the Vernee X coming with the same specs but a more “ordinary” look and a large 18:9 display design.

With these two very exhaustive reviews we conclude our weekly rendezvous. Drop a comment below letting us know if you’ve found any news you had miss during the week. See you back in a week!