Motorola is a company among the few already releasing Oreo builds for its portfolio of smartphones. The Lenovo owned company already released the newest OS version to the Moto Z2 Force, and according to new reports, the next one to receive the Google cookie will be the Moto Z2 Play.

Despite the fact that the update hasn’t been confirmed by the company, there are some clues coming from Brazil indicating that the handset will soon taste Oreo. According to some reports, Motorola already has started to soak testing the new build in the country. 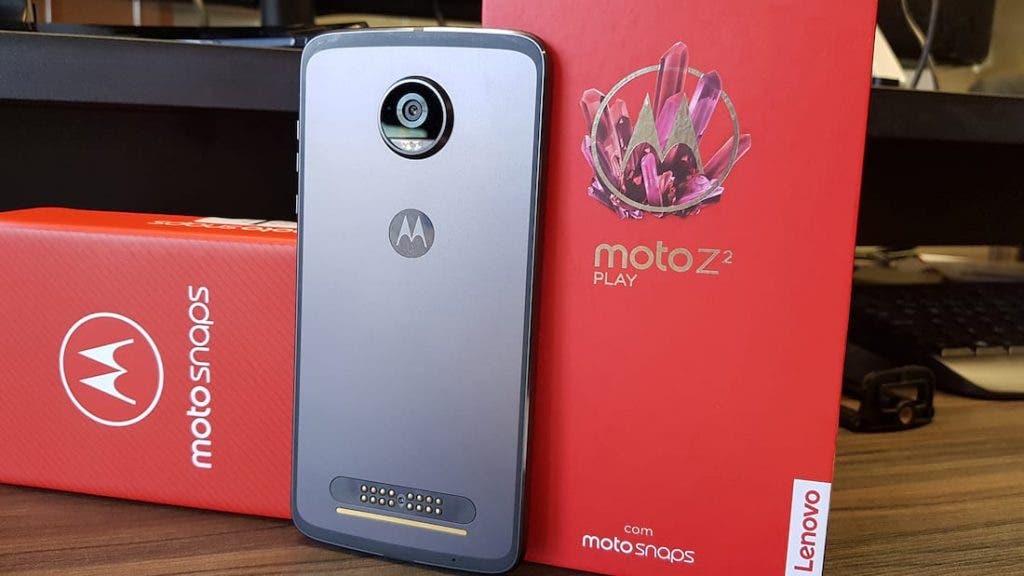 The company usually chooses Brazil to begin the testing of new Android releases. However, the beginning of this testing phase can’t pinpoint when the Oreo release will be officially available.

If you’re reading Gizchina from Brazil and already have enrolled in the beta program, you should receive the update notification in a matter of time. But take notice that the release weighs in at 1,13GB and includes the most recent Google’s security patch, as well as all the goodies introduced by the Android 8.0 version. 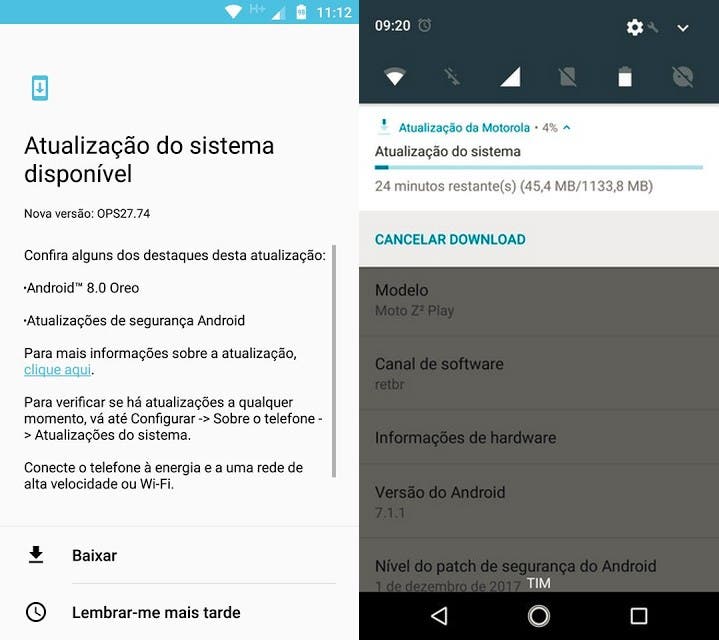 In an optimistic scenario, we believe that Motorola will have the Oreo update ready for all Moto Z2 Plays around the globe, towards March.