The Honor 7X is off to a big start after its launch on Amazon’s store that happened three days ago. The Honor 7X was listed on Amazon US during CES 2018 and finally started to be sold on January 22nd. Surprisingly, the smartphone becomes the Amazon’s best seller. 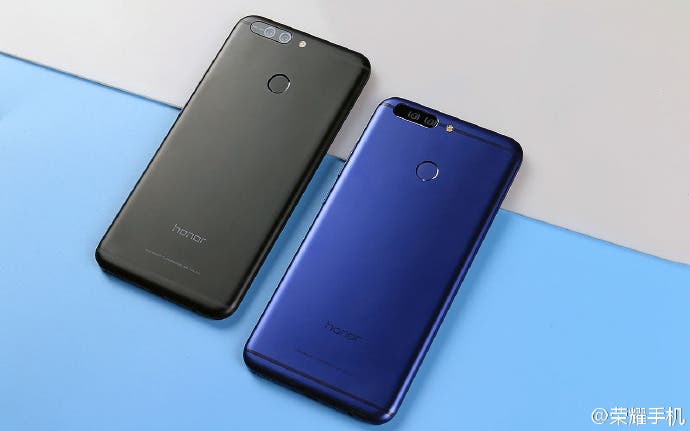 Besides being available on Amazon, the potential US costumers can grab a unit of the Honor handset through the hhihonor.com. The Official Honor website inside the US is running a contest where US costumers can make a prediction on the score of Super Bowl 52. The first 20 lucky persons with the correct answer will win Honor accessories or a $20 gift card. Three winners will be chosen to receive a free Honor 8 smartphone. The company also will giveaway an Honor Zero wearable and an Engine Earphone to two lucky participants.

Currently, the Honor 7X is available for $199, a fairly decent price for a handset with a borderless display and a pair of good rear cameras. The brand is also offering a bundle with a QuickCharge Plug and an Engine Earphone, for $221,97. Worth to mention that those buying the smartphone in a special bundle will get a free Case.

It’s definitively good to see the Honor 7X performing so well in the US channels, maybe it’s soon to determine the handset performance in the country, but it is a good start of course. With both Honor handsets and the Huawei Mate’s line, the Chinese company intends to force its roots deeply in the US.

Previous Report: Smartphones sales inside China decreased in 2017 for the first time ever

Next HTC U12 won't appear at Mobile World Congress 2018

Honor Smartphone Powered By Qualcomm Chip Is In The Works

Honor X10 will pack a custom IMX600y sensor from Sony