The Smartisan Nuts Pro 2 was announced in November 2017. There were two color variants – black and vine red. But when a spy photo leaked ahead of launch we saw a white model as well. Soon, many were charmed by the beauty of this amazing handset and forgot about the white version. Today, it made us recall this model again. The white version of the Nuts Pro 2 is coming soon. A new poster hints at its upcoming release. Of course, there will be some users doubting this information. So we have also grabbed a few photos showcasing the white Nuts Pro 2 is real and is ready for an official announcement. 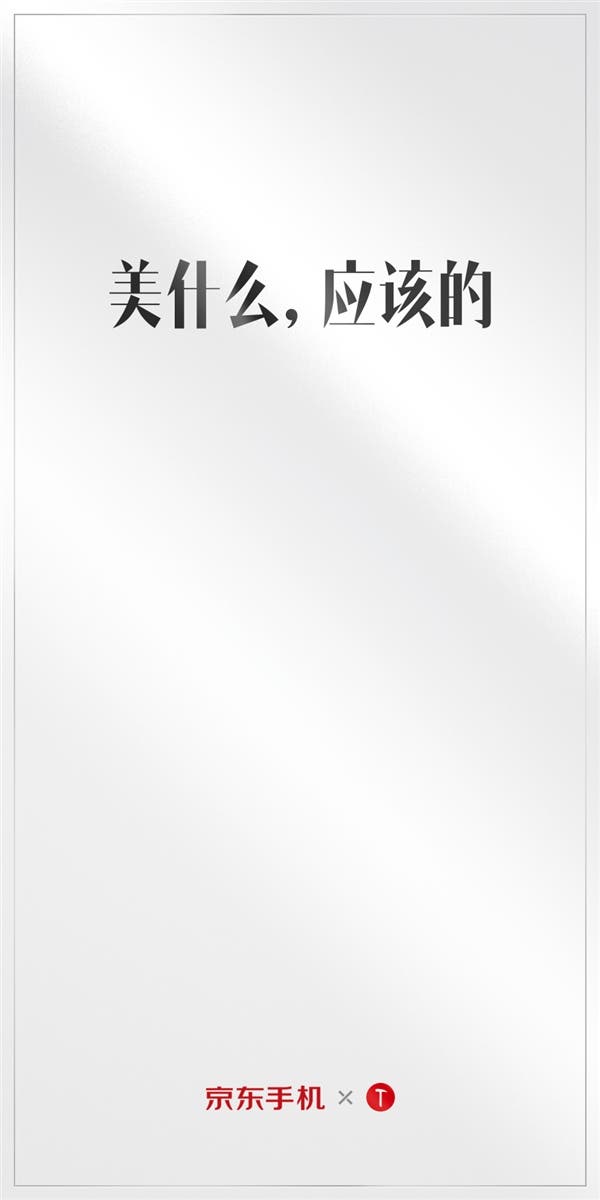 The white Smartisan Nuts Pro 2 is the first model in this coloring after the Smartisan T1. Actually, many manufacturers try to avoid white full-screen smartphones, because they ‘reveal’ the real borders of the display and look differently. Plus, it’s way more difficult to make a white body rather than a black body. Especially, this statement is true when it comes to glass and ceramic. The same happened with the Xiaomi Mi MIX 2 and seems this is the main reason why the manufacturer launched the white version of its current flagship so late. 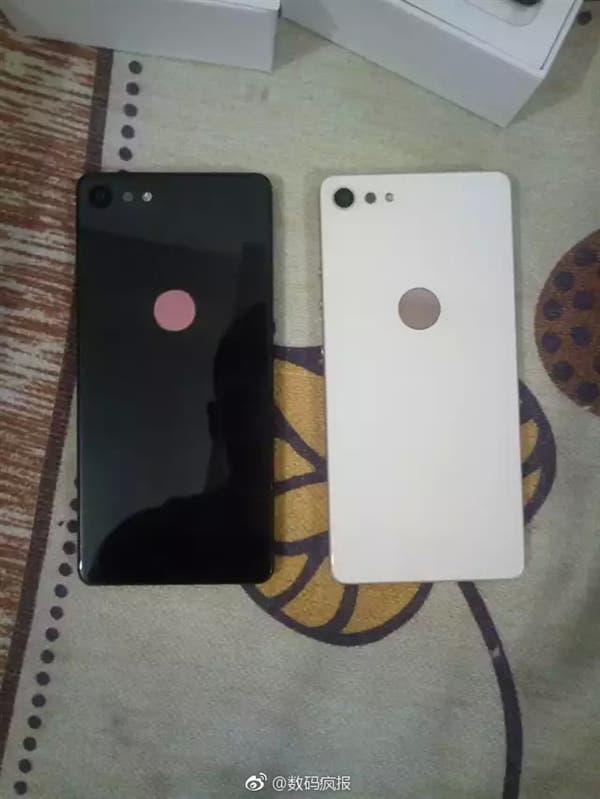 As we can see, the Smartisan Nuts Pro 2 comes with a white housing. But it hides the proximity and light sensors professionally. On the back, the camera and the flashlight have the same layout as the rest of color options. The same is true for the fingerprint scanner that is placed under the logo. 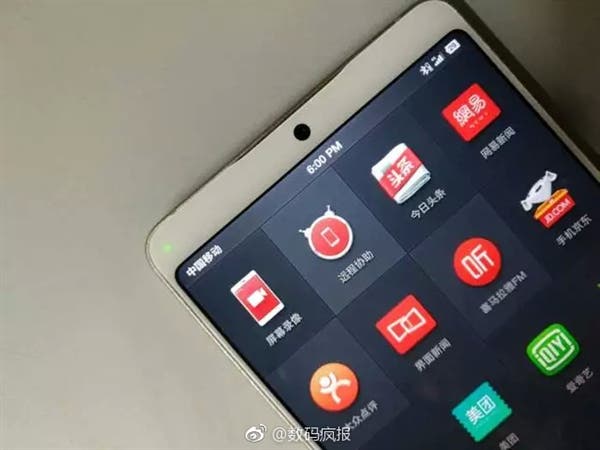 Actually, there is no official information when this phone will be announced, but we know it will come with the same features as its sibling. Thus the Smartisan Nuts Pro 2 white will sport a 5.9-inch full-screen, Snapdragon 660 chip, 6GB of RAM, 256GB of internal storage, 3500mAh battery, 12+5MP rear camera, and a 16MP front shooter. 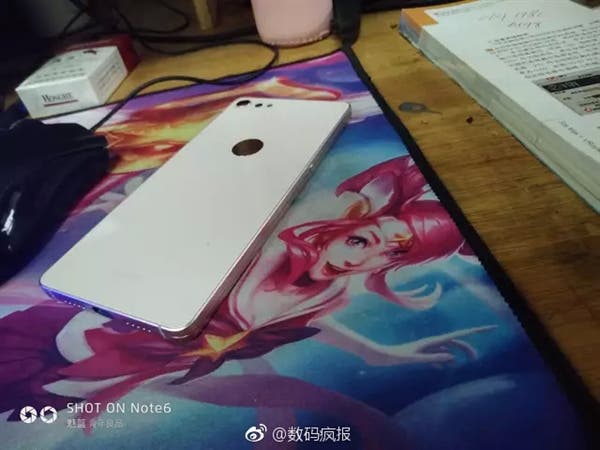