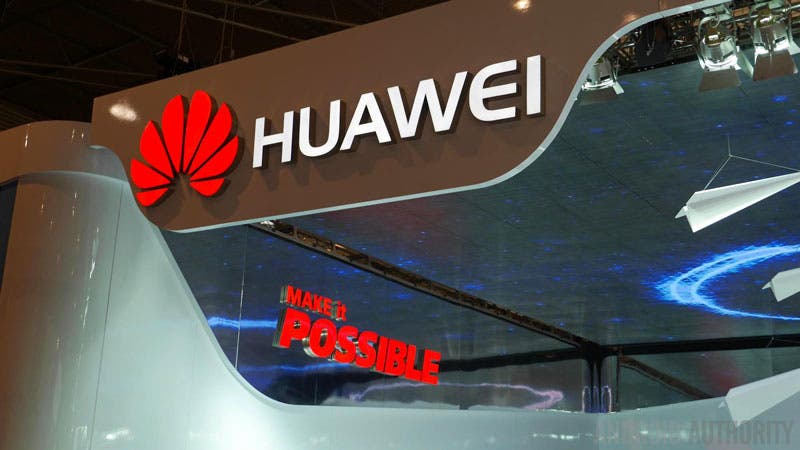 In January this year, there were reports that Huawei was about to sign a cooperation agreement with US mobile operator AT&T, which will sell Huawei’s flagship smartphone in the United States. It was estimated that about 90% of Huawei’s smartphones in the United States will be sold through the carrier. However, under pressure from the U.S. government, the cooperation between the two companies failed.

Xu Qinsong said in an interview in Shenzhen

“I don’t know why they (the U.S. government) are so nervous. They are really too nervous.”

At present, Huawei sells some models in the United States through some electronic retail stores and online channels, but it has not yet cooperated with operators, so its US market share is relatively small. According to He Gang, president of Huawei’s terminal handset product line, Huawei will focus on emerging markets in Europe and Asia, such as India.

Recently, a global competition for the next generation of 5G communication technology has made Huawei once again the object of attention of the U.S. government. Many US officials are concerned that Chinese companies such as Huawei may play a greater or even dominant role in setting 5G technologies, standards, and practices. This forced US president, Donald Trump, to halt the hostile take-over bid of Qualcomm by a Singaporean company, Broadcom. 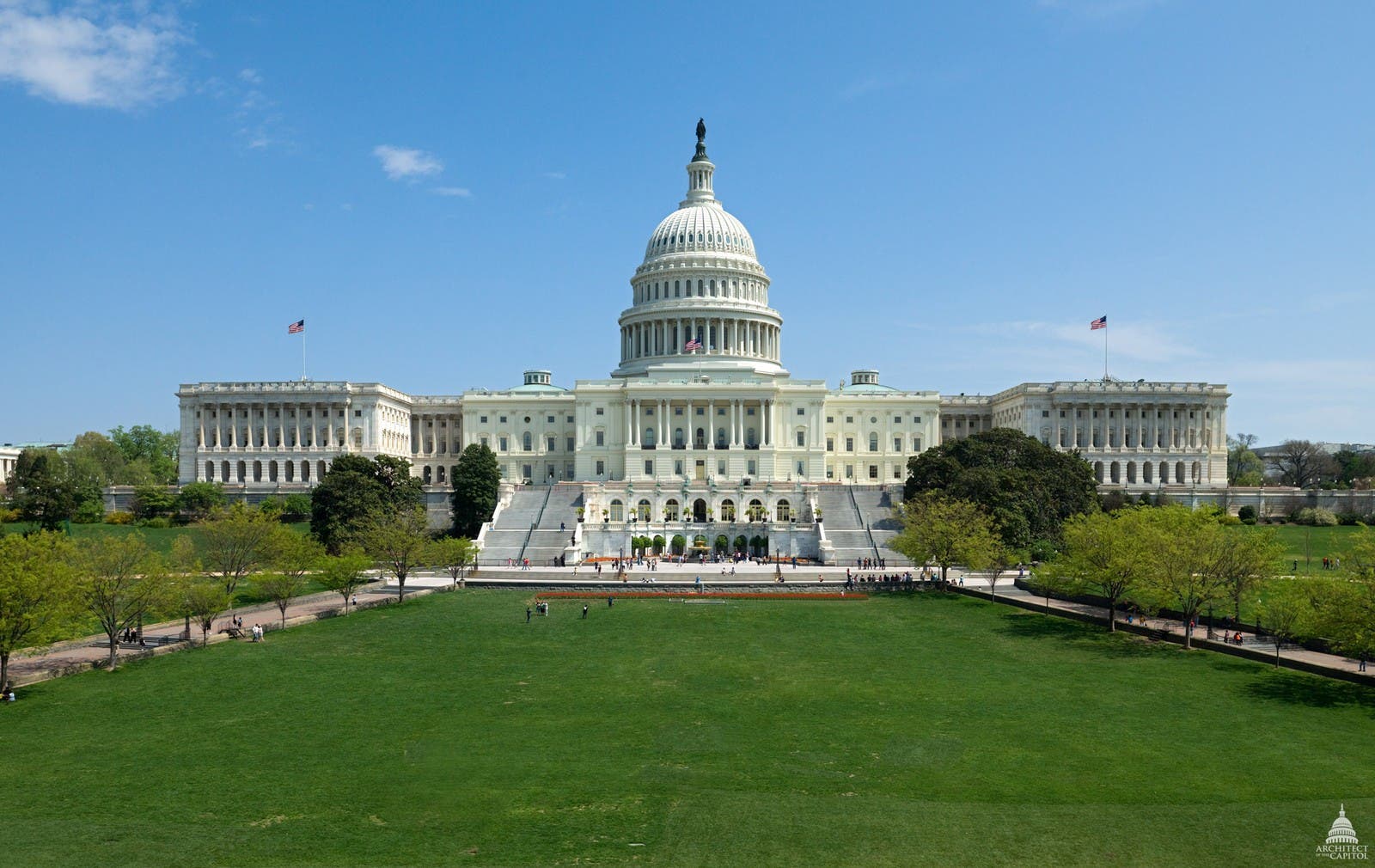 What do you think about the US government involvement in Huawei’s business in the US?. Is it an act of good fate or its some sort of witch hunt?. Let us know your views in the comments below.