We are sure that the AI will be the next big thing from OEMs from the upcoming years. Google, Amazon, Samsung, Apple already have their own “personalities” to drive all the specific AI features on their smartphones, smart home hubs, smart speakers and more.

The most recent virtual assistant to receive a new update is no other than Amazon’s Alexa. The Amazon Echo smart speakers set of possibilities is brought to you by Alexa, you can trigger a series of actions with some commands through Alexa voice recognition. You can ask her to play a specific sound, get information about the artist or the album in which the music is present. 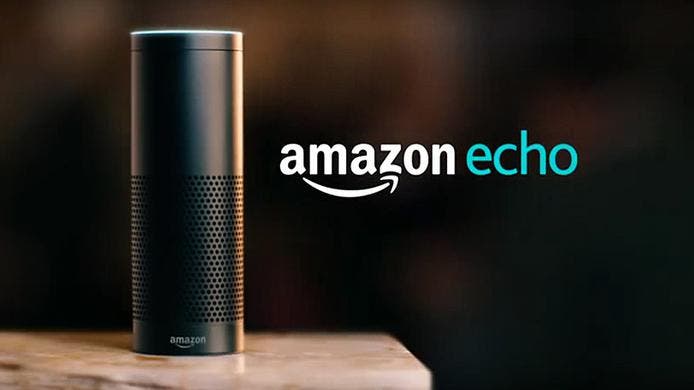 However, some users have been facing issues with Alexa triggering its actions before the end of a sentence, resulting in some mismatches or delay in fetching a specific command. Thankfully, Amazon is providing a new update for the smart assistant that will silence Alexa’s verbal confirmation. Worth noting that this update is arriving only for the iOS app, Android users will have to wait a little longer. 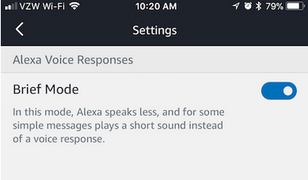 The new mode is called “Brief Mode” and will replace Alexa’s “Okay” by a simple sound confirming the user’s request. Users of iOS apple can found the new feature by navigating through Settings >> General >> Alexa Voice responses. The version number of the iOS app with the newest feature is 2.2.202313.0.

Of course, enabling Brief Mode can break a little of the immersion of hearing Alexa confirming your requests. For that reason, not everyone will enable this feature. Currently, we can’t state when the Android version of Alexa app will receive the new mode.