One of the first smartphones to support wireless charging was the Nokia Lumia 1520. Currently, many manufacturers are switching to the inductive charging because it is more comfortable in terms of use and more innovative. At this moment, we can mention only a few models supporting this technology (Apple iPhone 8/8 Plus/X, Samsung Galaxy S9/S9+/(early models), Google Nexus line devices, and the BlackBerry Priv). Apart from this, some Chinese brands are working on their flagships that support Qi charging. Say, the Xiaomi Mi 7 is confirmed to come with it, AllCall MIX2, Ulefone Armor X, UMIDIGI Z2, Elephone U Pro, Gionee M7 Plus, and other second-tier smartphones come with an identical solution. Thus this is a mainstream. But top brands are looking for something better – a long-range wireless charging. Samsung is among them. 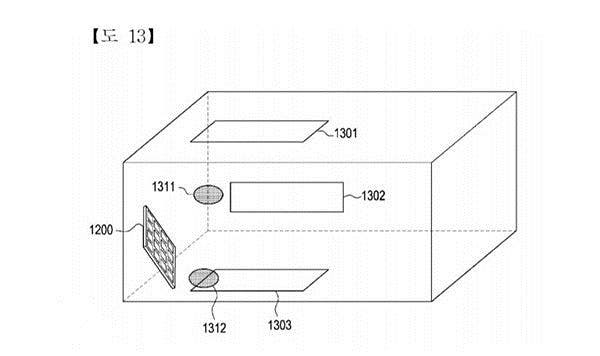 According to the docs and photos provided by the World Intellectual Property Organization (WIPO), Samsung’s technology works in the following way. It collects power on a particular device in the room and uses a reflective board to provide a transmission avoiding obstacles encountered. Thanks to it all devices in the room can be charged wirelessly. So no need to worry about a powerlessness of any device working on a battery power.

Of course, this patent cannot guarantee that it will appear on the market soon and become a real consumer product. But in the near future, similar wireless charging technologies will eventually come true. This is only a matter of time.

Previous No.1 smartwatches discounted in the Gearbest anniversary event