As you might know, Huawei took the wraps off Huawei P20 and Huawei P20 Pro today, during an event held in Paris. The flagship duo comes with notched displays, bezel-less design and a jaw-dropping amount of three Leica camera sensors on the P20 Pro rear. To complete the list of releases, Huawei also revealed the Huawei Mate RS Porsche Design, that despite bringing the “Mate” naming, it brings the same camera DNA present in the P20 Pro.

Today we bring sad news for those in the US that were waiting for an official release of the flagship family in the country. Neither of the two smartphones will be sold by the Chinese company in the Mr.Trump’s homeland. Those news aren’t a big surprise for everyone following Huawei’s latest venture in the country. 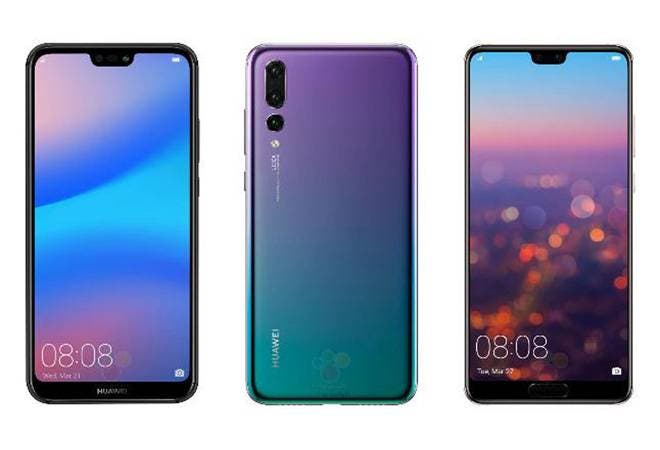 First of all, Huawei had a number of issues with offering the Mate 10 Pro through carriers in the country. Second, the company was sued after reports of paying for fake reviews at BestBuy for the Unlocked variant of Huawei Mate 10 Pro. The company also suffered pressure from the US lawmakers. Despite all this, you can still buy the Mate 10 Pro unlocked in the United States, but the Huawei P20 will not come officially. 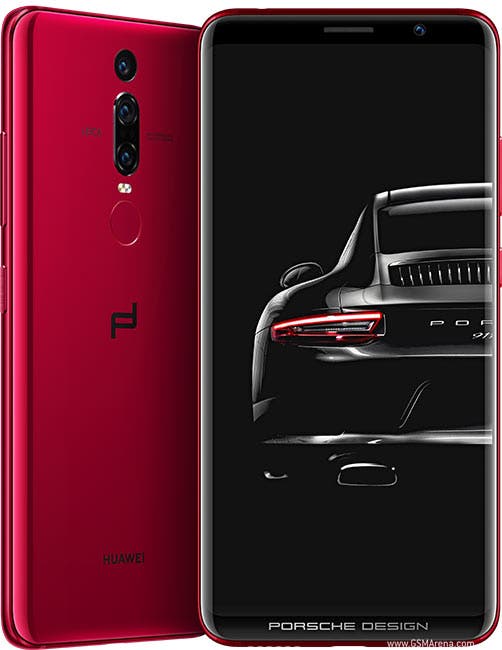 Worth noting that Huawei never officially sold any of the P flagships in the country, so this may be part of the company’s sales strategy. But also is a smart move to not saturate the brand image in the country after so many fiascos with the latest Mate flagship. After all, US government and even some costumers look to Chinese smartphones with some “unconfidence” due to all the scandals involving data espionage and more.