Many manufacturers imitate Apple. But there also many companies making tough competition to it even by imitating the Cupertino-based company. Regardless the fact which strategy they choose, Apple is an influencer in the market and almost whatever this brand does, it becomes a mainstream. Look at the iPhone X. we know, before its launch, there have been many full-screen smartphones. But once this phone was out, all smartphone makers switched to the bangs screen. Seems the same should happen with the 3.5mm audio jack. Apple has launched its AirPods long ago. And as for now, more and more companies are joining the team that cancels the headphone jack on their flagships. The upcoming OnePlus 6 should be among of them and the best proof.

Today, a list of Bluetooth devices has been applied for the approval. Among them, we can see the OnePlus Bullets Wireless Headset, which supports Bluetooth 4.1 connectivity. Undoubtedly, this headset will be launched for the upcoming OnePlus 6. Moreover, as OnePlus has been copying Apple in many aspects (in a good way), this product should be walk next to the Apple AirPods as well. Previously, Huawei has released the Honor xSport Headset AM61 identical to the AirPods. So it turns out, the next company coming in with a similar product will be OnePlus. 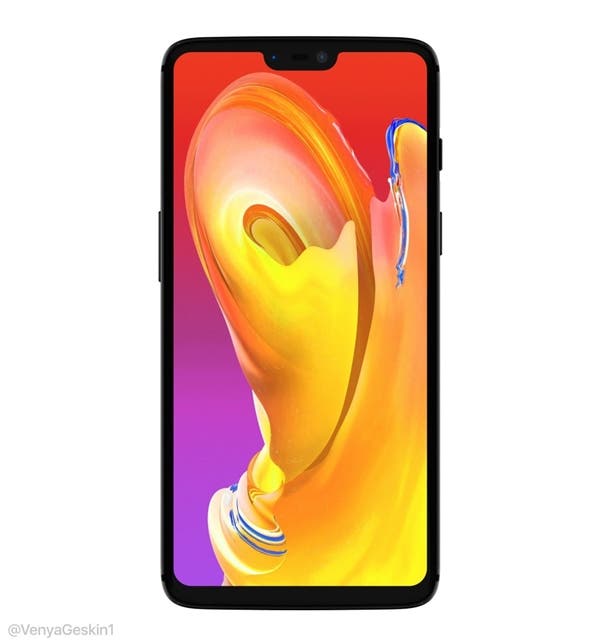 As for the OnePlus 6 itself, this handset is said to sport a bangs screen like the iPhone X, Snapdragon 845 processor, 8GB of RAM, 256GB of ROM, and many other amazing features. The highest version with an 8+256GB memory combination will go on sale at a price tag of 5000 yuan ($800), which is way less than its rival.

Previous Huawei's Propietary AppStore will be globally released in Q2 2018