On April 19, Huawei will launch two Honor line products. One of them is the much anticipated Huawei Honor 10, while the second product is said to be the first Honor-series laptop named the Huawei Honor MagicBook. Today the company officially announced the latter will join the Honor 10 on the stage. 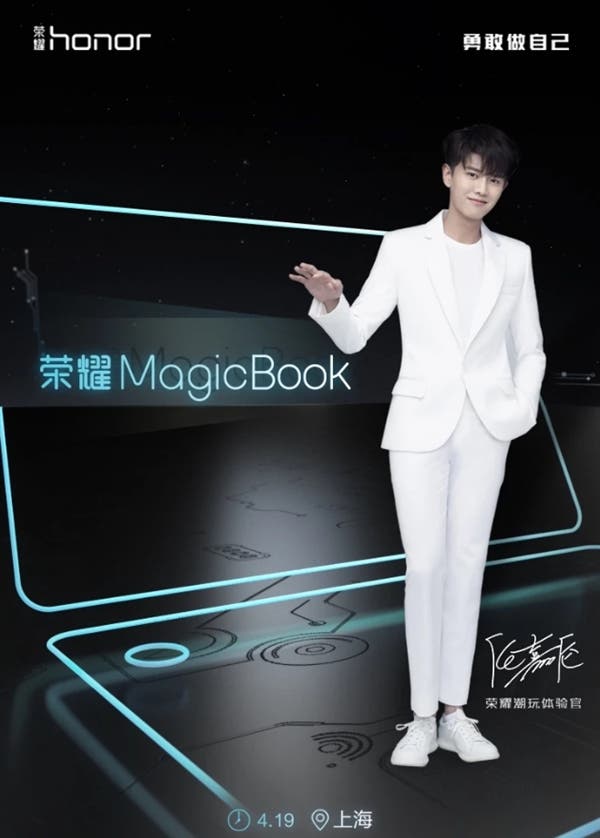 Previously, Honor division has released a preview video on April Fools’ Day showing the upcoming Huawei Honor MagicBook. It uses an ultra-narrow frame design, which provides way better viewing experience. Honestly, the narrowed-bezels design is a must for modern laptops. Unfortunately, we have no information concerning its hardware and screen resolution.

As for the Huawei Honor 10, it’s said to come with a Kirin 970 chip, 6GB of RAM, 256GB of internal storage, dual-camera focusing on AI photography, 5.8-inch FullView 2160x1080p 18:9 display, and many other attractive features. This handset is also rumored to support on-screen fingerprint identification technology like the VIVO X20 Plus UD and VIVO X21 UD. But what’s amazing it’s expected the Honor 10’s price to be lower than the Huawei Honor V10. We know, the starting price of the V10 was 2699 yuan. So the initial pricing of the Huawei Honor 10 should be around 2000-2500 yuan. 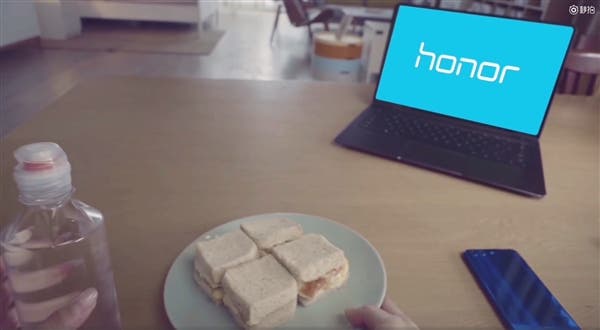 At last, the Huawei Honor MagicBook will be the first notebook coming our way from this brand. But this is not the first notebook of the company. Recently, it unveiled the Huawei MateBook X Pro with the latest Intel Core i5/i7 processor, which is coupled with an 8/16GB of LPDDR3 RAM, 256/512GB NVMe PCIe SSD, and NVIDIA MX150 graphics card with 2GB GDDR5 memory. It will go on sale tomorrow, on April 12. So, once the MagicBook is out, the Chinese tech giant will be able to struggle against domestic (and not only) manufacturers more successfully.

Next Why Smartisan Nut 3 Comes With A Front Fingerprint Scanner?