The global tech world is getting anxious because of the brewing war between two tech heavyweight – China and the U.S. A war between these two will not really favour anyone but whether we accept it or not, there is an ongoing salient war. To recap a couple of event in the past, we have seen disturbing headlines like

Now, reports have it that a group of equipment suspected of infringing on the patent rights of China National Microelectronics Corporation was eventually detained by Shanghai Customs when it was imported from Shanghai Pudong International Airport. According to the application submitted by China Micro-enterprise, the Shanghai Customs initiated a procedure for customs protection of intellectual property rights, carried out administrative enforcement in the import process, and suspended the allegedly infringing equipment through the application of the right holder. The entire value of this equipment reached 34 million Yuan (over $5 million). 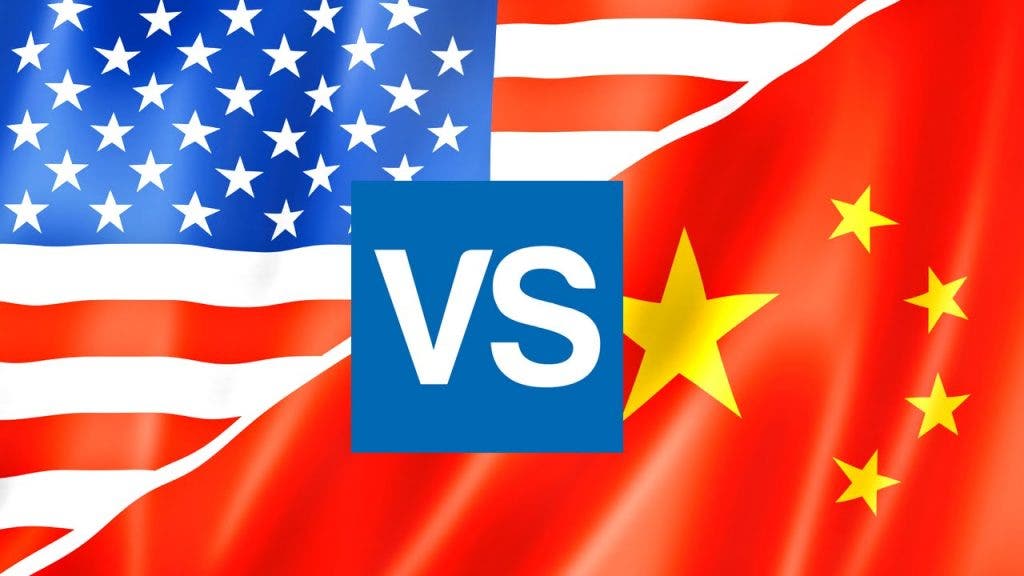 As customs stepped into law enforcement, the United States started an independent research on the patents of China Microelectronics Corporation and its intellectual property rights in China. It initiated negotiations with China Micro-enterprise and the two parties finally reached a globally-reconciled mutual settlement agreement. Well, everything seems to be fine with regards to this infringement but the “underground” war between China and the US is far from over.