The Nubia Z18 mini was announced back on April 11. But its regular variant has not been uncovered yet. The phone has already passed through TENAA that simply means the phone will hit the market in a month or so. Today, the manufacturer published a poster with an interesting phrase of ‘Full-Screen 3.0.’ many think it’s about the upcoming Nubia Z18. If these assumptions are true, the selling point of the original Z18 will be not only the powerful hardware but a new-gen screen. As for the former, we have heard the device will be powered by a Snapdragon 845 chip. Today, the alleged Z18 appeared on the Master Lu benchmark confirming this rumor.

The phone we are talking about carries a model number of NX606J. Though it doesn’t confirm we are dealing with the Nubia Z18, many think it’s the case. According to the Master Lu screenshot, the phone is packed with a Qualcomm Snapdragon 845 chip, which is based on a 10nm LPP process node, comes with a Kryo 385 architecture and uses an octa-core design. The CPU clock speed reaches 2.8GHz, and the GPU is Adreno 630. It is also paired with a 6/8GB LPDDR4X RAM and 64/128GB UFS 2.1 flash storage.

In addition, according to the specs given by the Ministry of Industry and Information, the Nubia Z18 uses a border-less full-screen with a size of 5.99 inches. The handset comes with dimensions of 148.58 × 72.54 × 8.55mm. Thus it is great for single hand operations. 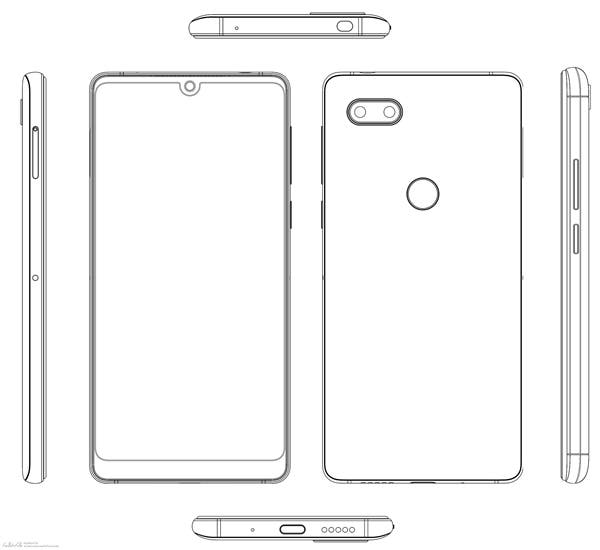 It is worth mentioning that the Nubia Z18 will be the world’s first flagship with the Snapdragon 845 that also sports a border-less design. However, at this moment, there has been no official announcement concerning the Nubia Z18. But we are sure will happen soon.

Previous Presales for the AllCall MIX2 with wireless charging start with $189.99 price

Next Galaxy J4 (2018) with removable back, single camera pops up at NCC