Today, we have words that the company is gearing up to announce a number of devices for the market, but do not be too excited as there won’t be any surprises. We have a couple of unverified details on 3 sharp smartphones that will be arriving the European shores soon.

First off is the Sharp C10, a rebadged Sharp Aquos S2 smartphone that will be sold only in the EU. It is virtually the same as the Sharp Aquos S2 announced back in 2017, but with a somewhat smaller battery capacity. The device looks a lot more like the Essential phone bearing a 5.5″ 2k display that encircles the phone’s camera cutout. It is almost completely bezel-free but for the button bezel which houses the home button.  Source says the Sharp B10 will retail in the EU at €399. See the basic specs below; 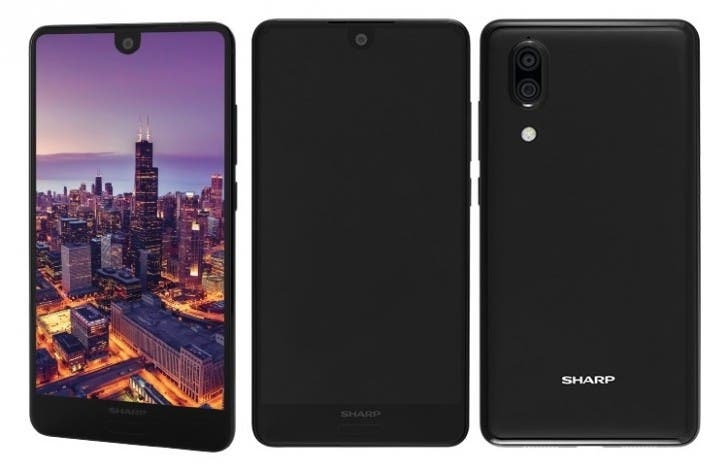 The Sharp B10, on the other hand, will go for €299, and at that price, you will be getting a device with a full dose of bezels on all side, larger display, less RAM, and storage size. The device will come with a 5.7″ 720×1440 display, with an octa-core chipset coupled with 3GB RAM and 32GB storage under the hood. The battery will be quite larger at 3,840 mAh, with dual rear cameras, but will sadly boot Android Nougat out of the box. 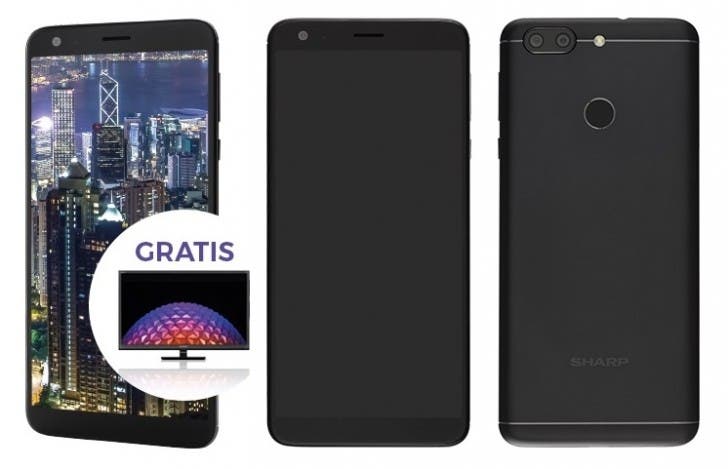 The third in the smartphones line-up sharp is bringing to the EU is the Sharp D10, and we understand it is a rebranded Sharp Aquos S3 which it announced earlier this year as the most compact 6″ smartphone World over.