This year, Huawei and Honor have released a number of smartphones. They include various models from the flagship P20 series to the low-end Honor Play, and yesterday’s Huawei Nova 3. They all have one thing in common – they are packed with the same Kirin 970 chip. This doesn’t mean all Huawei models are packed with this chip. But there are too many handsets coming with it.

Originally, the Kirin 900 series should be flagship SoCs. But the Kirin 970 appeared on many mid-range and low-end models such as the Honor Play. So we can state something went wrong. On the other hand, the Kirin 970 released last year and has already lost popularity. So it’s the right time to meet the next-gen flagship. That’s why the conversations and discussions about the upcoming Kirin 980 don’t stop. 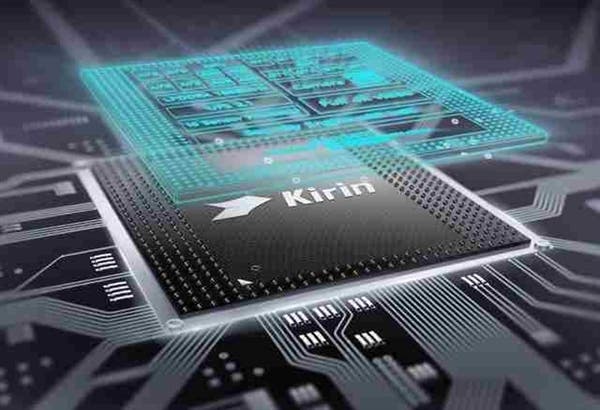 Yesterday, He Gang, the head of Huawei Technologies’ smartphone unit, revealed that Huawei’s Kirin 980 is expected to release at the IFA conference in September this year. But he didn’t provide any information concerning the forthcoming flagship chip. It was previously reported the Kirin 980 had been handed over to TSMC for OEM work.

As we all know, in the past, Kirin SoC has a big gap in GPU performance compared with the same level of Snapdragon SoCs. The introduction of GPU Turbo technology makes it competitive and fills the gaps. We understand there is still a certain gap in the details compared with the Snapdragon 845’s GPU. But we can’t ignore the fact Huawei has done a huge job and came in with an improved graphics experience.

Moreover, on the Kirin 970, thanks to the integrated NPU core, its AI performance has been greatly improved, and Huawei is expected to continue to have more in-depth research in the AI field. Therefore, it is expected that the Kirin 980 will have more highlights in GPU and NPU performance.