We are waiting for Samsung to officially unveil the new flagship tablet in face of the Samsung Galaxy Tab S4 at the Note 9 New York conference on August 9 or at the IFA show in September. But before it happens, we’ll hear various rumors and see many leaks concerning the upcoming mode. One of such exposures has been made SamMobile that revealed the full configuration of the upcoming tablet. 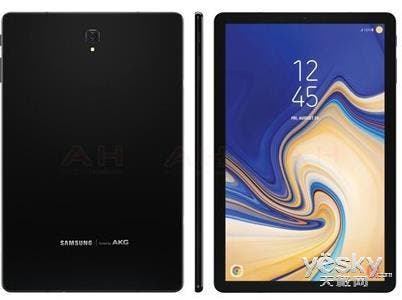 According to the source, the Samsung Galaxy Tab S4 will be equipped with a 10.5-inch Super AMOLED display providing a 2560×1600 resolution and a 16:10 aspect ratio. Under the hood, it will carry the much-popular Qualcomm Snapdragon 835 mobile platform, paired with a 4GB LPDDR4X running memory, a 64GB storage space, and a 7300mAh battery. The tablets don’t stand out due to strong photographing features. So the Galaxy Tab S4 does. It will be packed with an 8MP front camera and a 13MP rear camera. As for software, it will run on Android 8.1.

The Samsung Galaxy Tab S4 will also come with a USB Type-C port and support Bluetooth 5.0, GPS and Wi-Fi 802.11 ac. As previously exposed, the tablet is equipped with a speaker that is tuned by AKG. But in addition to AKG tuned audio, the Samsung Galaxy Tab S4 will also support for DeX, Samsung’s productivity platform, which will enable the tablet to power a PC-like experience when connected to an external display through the dock. 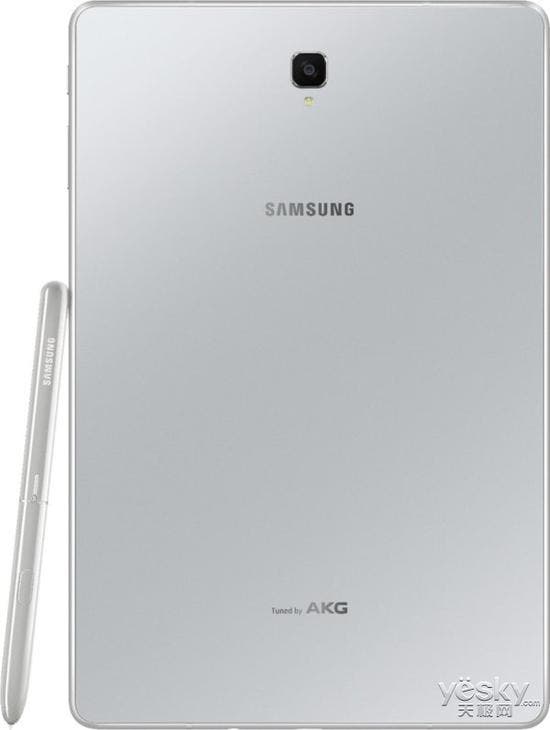 It is worth mentioning that, according to the spy photos from various angles, it is basically confirmed the Samsung Galaxy Tab S4 will cancel fingerprint recognition and support facial recognition as well as iris recognition. The tablet will be available in black and silver versions and is expected to support Bixby 2.0 with a newly designed S Pen.

Don’t want to overpay for Samsung Tab S4 ? Replace it with ALLDOCUBE X !