HMD Global might introduce a couple of Nokia phones to the Indian market in the following days. The indications first emerged a few days back when Indian arm of Nokia released a teaser with a contest for users who are 18+ years and above that suggest so. Now, it appears we are only a few moments from the expected launch as the company has now issued an official press invite for a product launch in the country.

Come August 21, a few days before Sammy’s upcoming device will go on sale, HMD Global will be having a launch event in India. While the company has only enjoined us to expect a “big unveil”, it hasn’t exactly revealed what it plans to unveil. However, speculations have it that the Nokia licensee might be launching the Nokia 6.1 plus in India. 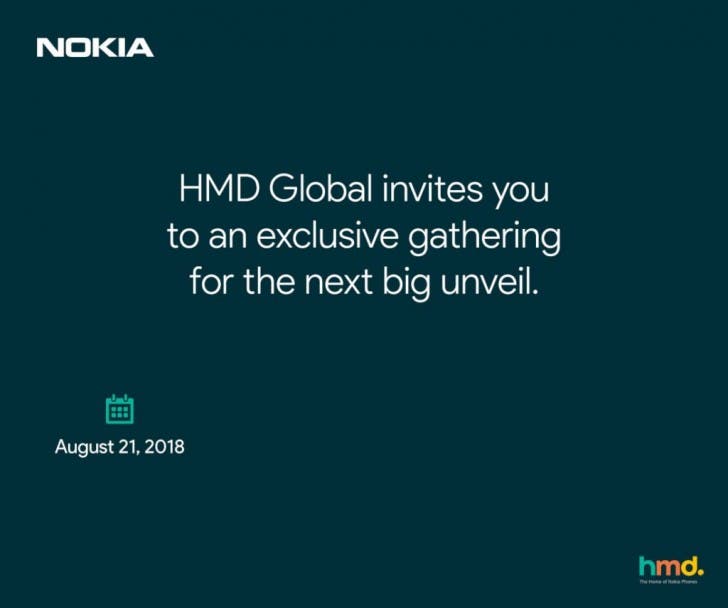 The Nokia 6.1  first launched as a China exclusive device a while back but has since made its international debut in Taiwan and Hong Kong as the Nokia 6.1 plus, and it is now set to arrive the Indian market. A support page for the device already exists on Nokia’s India website, so that further affirms our assertion.

Aside from the Nokia 6.1 plus, there are chances the Nokia 5.1 Plus also known as Nokia X5 in China might be making its way to India.

Previous Meizu 16 launch in a few hours: We'll be bringing you live images and details