Samsung mobile is preparing to attract scores of eyes to Brooklyn, New York city – the U.S.A in a couple of hours from now as it unboxes its next generation of phablet phones dubbed the Galaxy Note 9, tipped to come with premium price tags,  a redesigned Stylus Pen with extended functions and some other head-turning features – many of which have leaked in the past three months.

Now, while we await the final unveiling of the device, a retailer – Mobilefun has jumped the gun as it has now listed the official protective cases for the Galaxy Note 9  for sale on its website. This isn’t particularly surprising, knowing that retailers often times list devices casing for sale even while the device is yet to be unveiled. 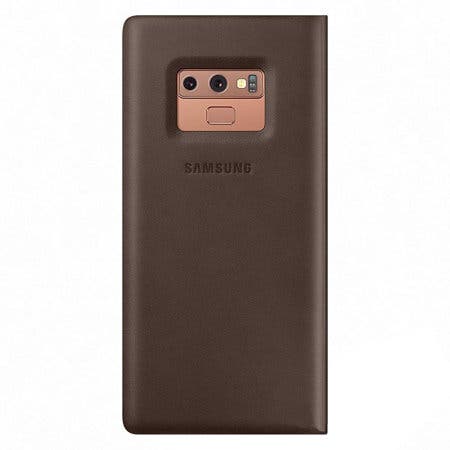 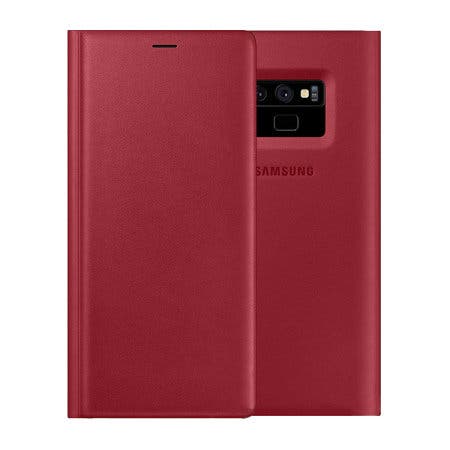 Although the Note 9 is yet to be unwrapped, these cases are likely very accurate representations of what we are expected to see in a few hours time. 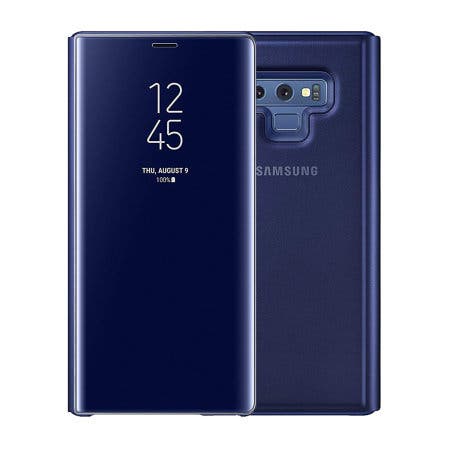 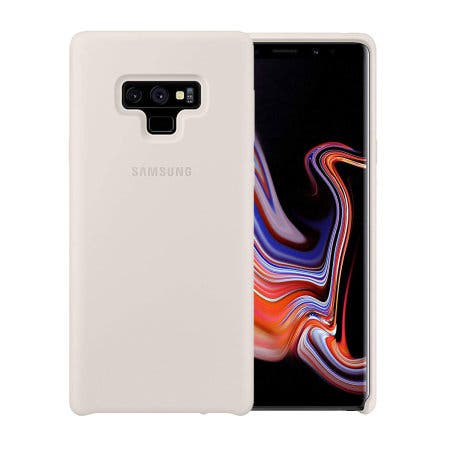 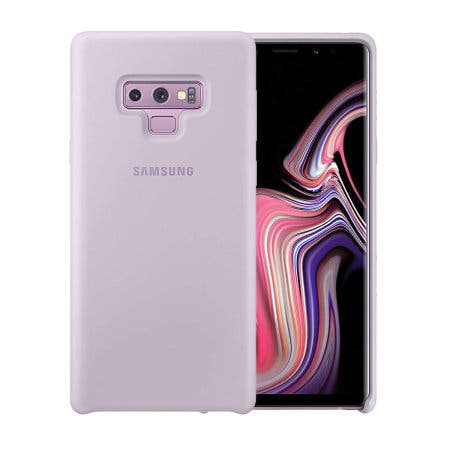