On August 21, 360 Mobiles officially uncovered its next-gen flagship in face of the 360 N7 Pro. As you remember, there were two color options, including red and black. The latter has been on shelves for a while. And today, the company officially announced the coral red variant will go on sale on September 4 at 10:00 am. 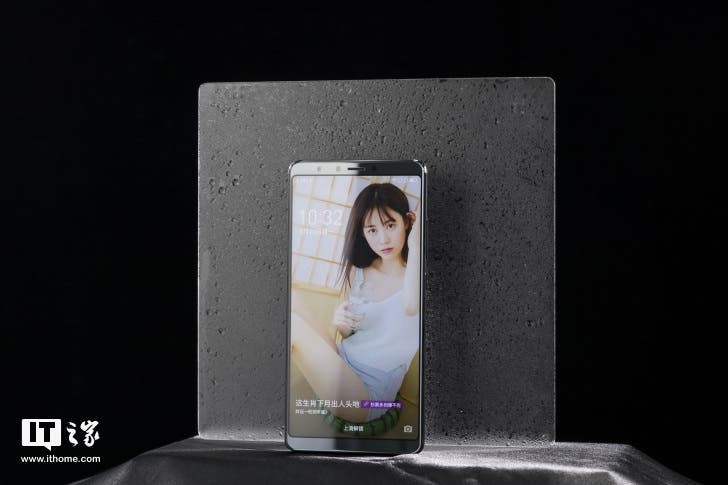 However, the coral red variant of the 360 N7 Pro is not all red. Instead, it uses this color for the middle frame, the camera lens frame, and the buttons on sides. The rest is black like the original model.

The 360 N7 Pro features a double-sided glass design with a 5.99-inch full-screen that comes with a resolution of 1080P and an aspect ratio of 18:9. It also adopts a two-color anodized CNC metal frame.it looks identical to the N6 Pro, which also came with a glass-coated NCVM process.

In terms of configuration, the 360 N7 Pro is equipped with a Snapdragon 710 pseudo-flagship processor, a standard LPDDR4X 6GB memory, and a 64GB capacity storage space, which can be expanded up to 128GB. There is also a 4000mAh battery, which supports 18W fast charging through a Type C interface. The phone also retains a 3.5mm headphone jack. 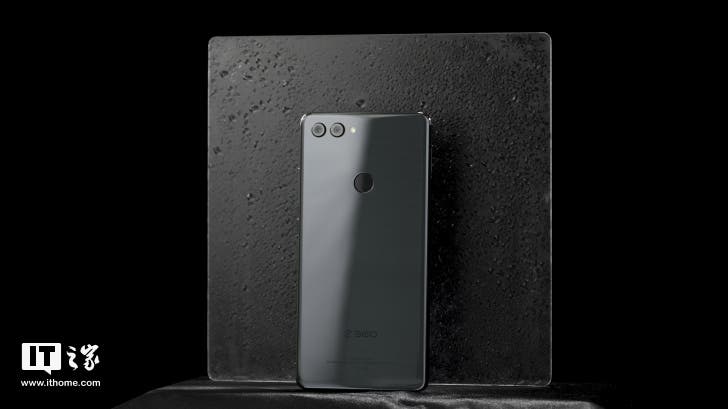 On the back, the 360 N7 Pro sports a 12MP + 20MP dual-camera with a 1.25um single pixel size, while on the front, it carries a 16MP camera supporting the professional depth of field effect.

Next VIVO X23 Poster Confirms Its Launch Date of September 6