The world is waiting for the Huawei Mate 20 series smartphones, as they will be the first models packed with the world’s first 7nm mobile processor. With the launch of these handsets, the Kirin 980 will start its way and change the order of things. Of course, after a few months, the Snapdragon 855 will be commercially available as well. But at least, for a few months, Huawei Mate 20 phones can carry the title of the most powerful smartphones. However, we know Huawei doesn’t design top-end models only. It has many mid-range and low-end smartphones as well. One of such models has appeared on TENAA with a model number of JKM-AL00. 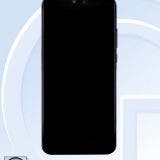 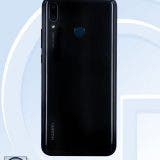 According to the photos coming our way from the Ministry of Industry and Information Technology, the ‘JKM-AL00’ has already passed the network certification. However, it is not clear which series this phone belongs to. But when looking at the appearance and design elements, this may be a mid-range smartphone.

Actually, the appearance of ‘JKM-AL00’ looks like the style of the Huawei P20. The back is very similar to the previously released Nova 3 and P20, but there is a significant difference between the front receivers of the two. The ‘JKM-AL00’ uses a micro-slit earpiece design, instead of a ‘circle’ earpiece. The photos also show the position of the bangs of ‘JKM-AL00’ will be further reduced. 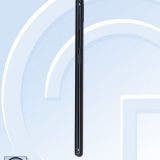 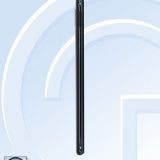 It’s thought the Huawei ‘JKM-AL00’ is likely to be the Honor 8X with a modified appearance. Thus, there is every reason to think this handset will be packed with the Snapdragon 710 chip, which is considered to be a pseudo-flagship SoC.

Next Android GO device sales are low, based on Google GO downloads