Today, Meitu issued a statement through Weibo, saying they will cooperate with 6 brands such as Sailor Moon, Hello Kitty, Doraemon, Dragon Ball, Cherry Maruko and Magic Card Girl Sakura to bring a new version of their current smartphone to the market. As for now, the company has released the poster of the upcoming Meitu T9 Six Anime Limited Edition, which helps us in making some assumptions concerning its design and themes used in it. 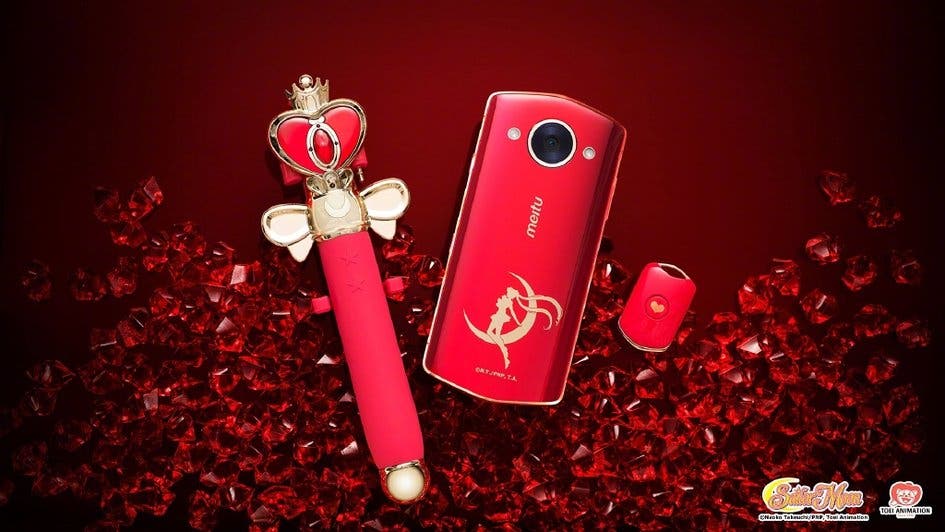 But this is not the first attempt of Meitu to release a customized smartphone with an anime theme. Back in 2017, Meitu Mobile launched the limited edition of Meitu M8 Sailor Moon for the first time in conjunction with the classic anime IP Sailor Moon. There were up to 10,000 units and all of them were sold out immediately. There even was an accident. There were too many fans on the scene. So the company has canceled the ceremony due to security measures.

As for the selling price, the Meitu M8 Sailor Moon was sold from 2999 yuan to 58888 yuan ($439-$8572). It even appeared on eBay for $10.000. This is a simple example that such handsets are highly demanded. That’s why immediately after that Meitu launched four co-branded phones with the same theme. They were the Meitu M8s Hello Kitty, the Sailor Moon, the Doraemon, and the Dragon Ball. On the second day of sales, the company announced there had been sold over 20,000 units. And most of them were purchased by non-Chinese customers. 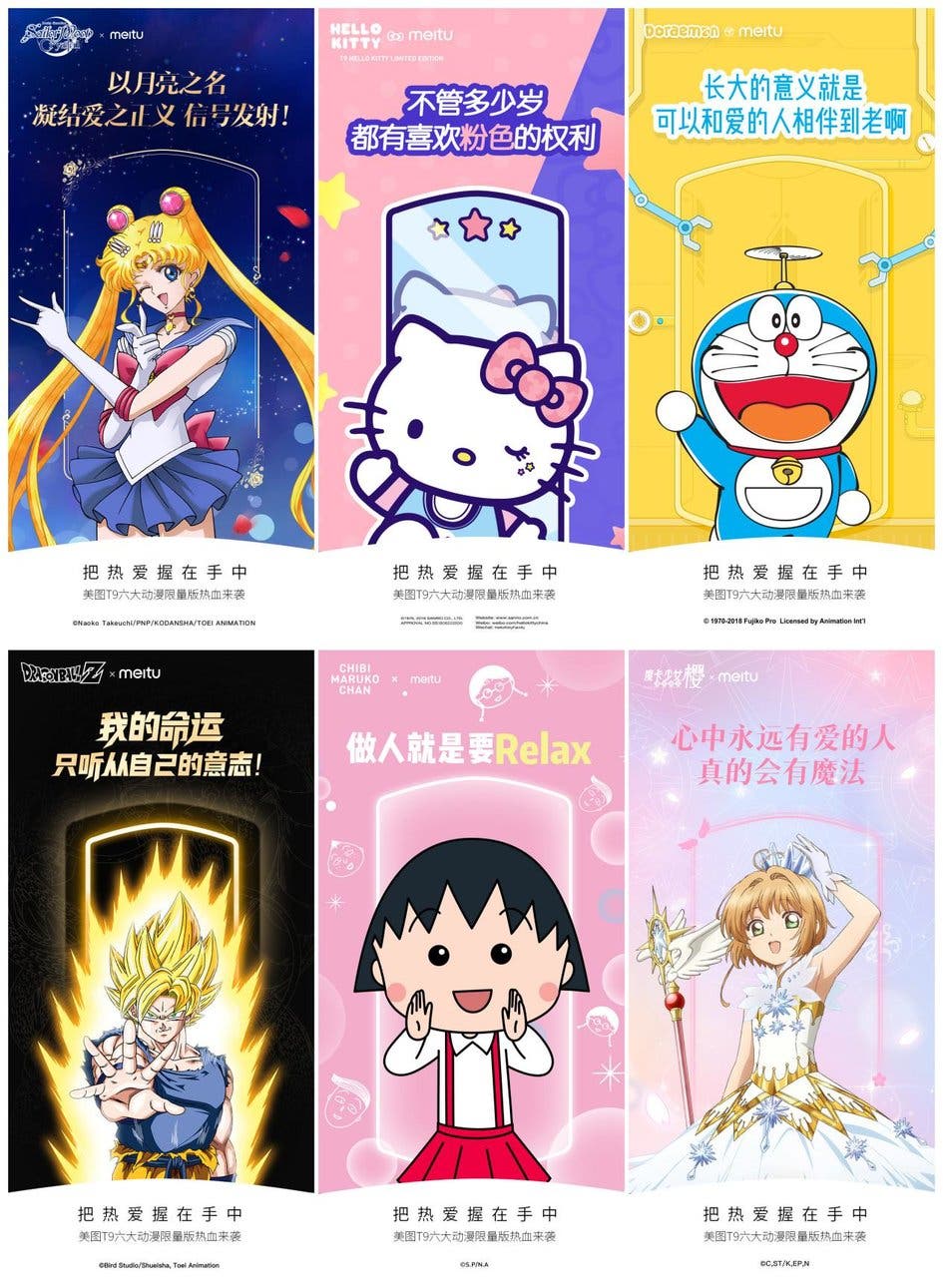 Now, the Meitu T9 Six Anime Limited Edition comes with not only the mentioned four branded models but also with two others – Cherry Maruko and Mocha Sakura. So there is every chance to predict it will attract more customers.