It seemed like every detail had leaked about the upcoming Honor Magic 2, and with only a few days to its grand unveiling, the leak train isn’t showing any sign of stopping just yet though, as we have now unearthed some fresh purported new renders of the upcoming device.

First obtained by Androidpure, the leaked renders reveal the device will come in various gradients colours, including  Silver, Blue and Pink. First up, the images confirm that the device will indeed have the camera slider mechanism similar to the Xiaomi Mi Mix 3, while also confirming no presence of a rear fingerprint scanner, so just maybe there would be an in-display scanner. 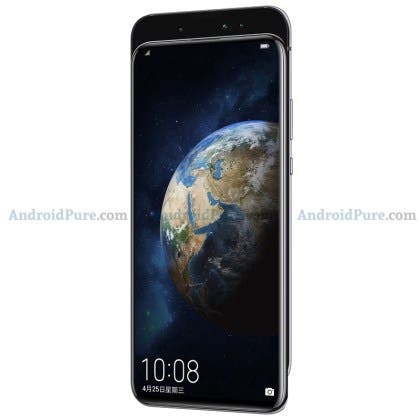 Upfront, the device appears to be completely bezel-free, with only a slight bezel on running all around it, while there seems also to be a slight camera bump on the flip side, though not so much noticeable, so it can be ignored totally. 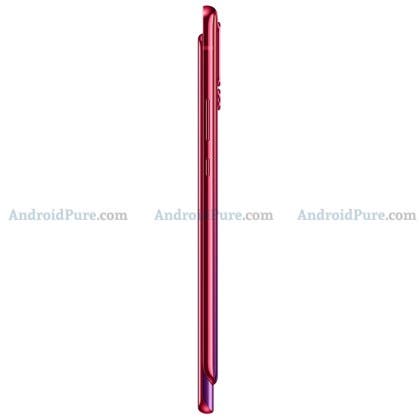 In terms of specs, we’re expecting a Hornor Magic 2 flaunting a large 6.39-inch AMOLEDdevoid of a screen notch, with 2340x1080px resolution, and powered by the flagship 7nm Kirin 980 chipset with up to 8GB RAM.  As you would notice from the renders, the Honor magic 2 will pack triple rear cameras made of a regular 16MP camera, a black and white 24MP camera and a 16MP telephoto camera, while another set of a front triple camera system is hidden in its camera slider. The front camera is expected to come in a 16MP + 2MP + 2MP combo. 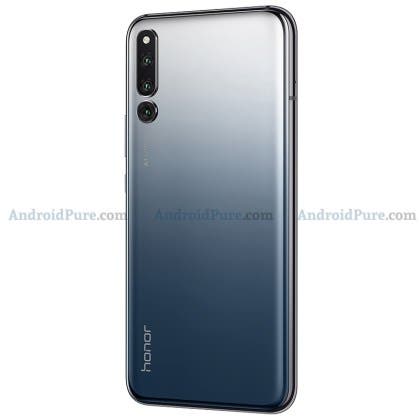 Huawei Honor sub-brand is expected to announce the magic 2 on October 31 in China. Probably the only info still under the wraps is the possible pricing and roll out details, these and more we shall find out in a few days time.