Chinese manufacturer, Lenovo, has taken a real hit in the smartphone market in recent times. After the release of the disappointing and over-hyped Lenovo Z5, it seem that there was no was no way back for the company. However, the Lenovo Z5 Pro was quite impressive, cheap and available. Yesterday, Lenovo released three new smartphones which include Lenovo Z5s, Lenovo Z5 Pro SD855 Version and Lenovo S5 Pro GT Version. One noticeable aspect of these smartphones is their price positioning. These smartphones are cheaper than their contemporaries and it appears that Lenovo is ready to compete in the market again. 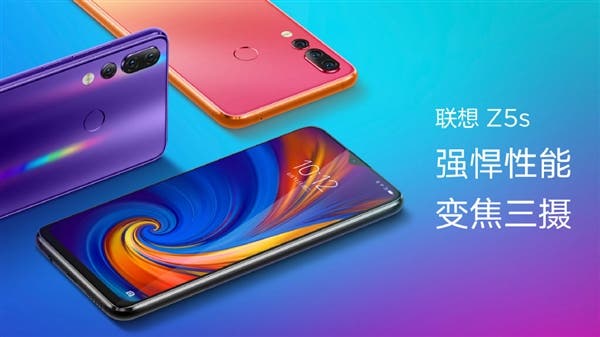 Lenovo’s Vice President, Chang Cheng, said that for Lenovo mobile phones to survive, it depends on two driving forces: first is the cost, and the second is profit margin. Chang Cheng said that Lenovo’s mobile phone shipments in the Chinese market have been growing against the trend for four consecutive months, with a growth rate of more than 70%; the growth rate of fans is as high as 661%. For 2019, Chang Cheng said that it will continue to adhere to its concept of “conscience and good products”, and will also lead the ultra-flagship era. The company also promised to constantly exceed user expectations as it has done with its most recent devices.

Previous Czech Republic warns against the use of Huawei's 5G equipment