Nokia has kicked off its 2019 account with a new variant of the Nokia 8.1 in India, as promised earlier. The handset was only launched in one variant – 4GB + 64GB last year in December at a price of Rs 26,999. The handset has also just made it to global markets and now the 6GB version has been announced today in India. The new variant will be up for grabs on Amazon.in starting February 6th in the country. Colour options include Blue/Silver and Iron/Steel for a price of Rs 29,999 ($420). Preorders for the handset will start on February 1 via Nokia’s official website.

The Nokia 8.1, which was originally introduced in China as the Nokia X7, is an upper-mid-range smartphone from the house of HMD Global. Apart from more RAM and storage, the new variant (6GB + 128GB) doesn’t offer anything more than the previous version. 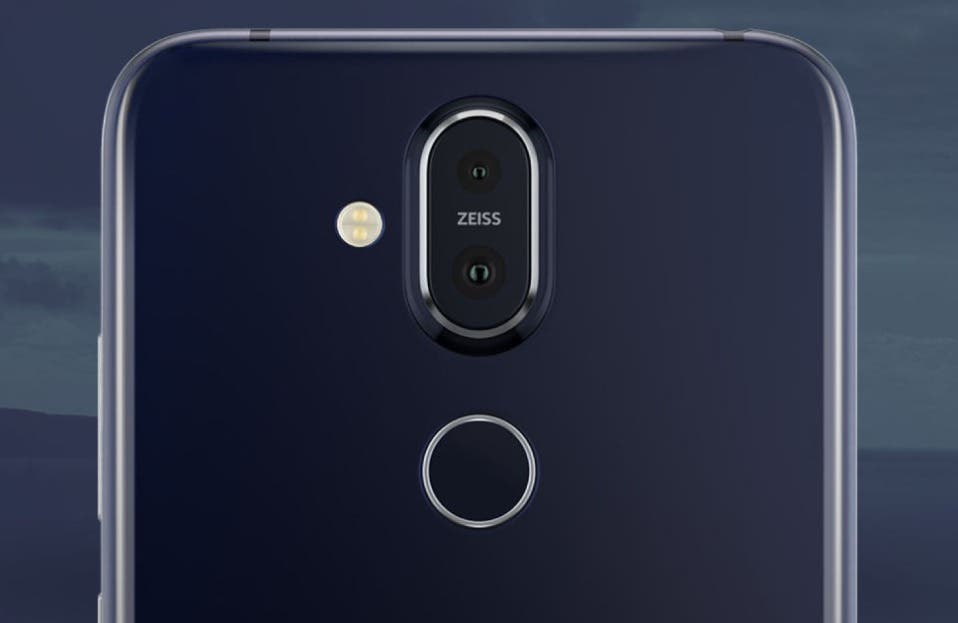 Amongst the key specifications of the device is a 6.18-inch Full-HD+ HDR10 supporting display, dual rear cameras with Zeiss optics, a Snapdragon 710 SoC, vanilla Android 9.0 Pie out-of-the-box, and a 3,500mAh battery capable of 18W fast charge. The handset also has a premium glass sandwiched metal design with diamond-cut edges to give it a luxurious flagship look.

Talking about global matters, Nokia will be at MWC 2019 where it is expected to showcase the Nokia 9 PureView along with some other rumored mid-range handsets in a few weeks time.