A few days ago, Sony announced that it will reorganize the camera department, home entertainment department, music department, and mobile communication department from April 1 this year and merge it into the ‘E-S&E’ business unit. At that time, the head of the original Sony camera business, Shi Yanmao, will become the supervisor, and Sony Senior Executive Vice President Takagi Ichiro will become the deputy director. Many have always believed that Sony will close or sell its worst performing department, and the company’s only unprofitable core business unit – ‘mobile communications.’ 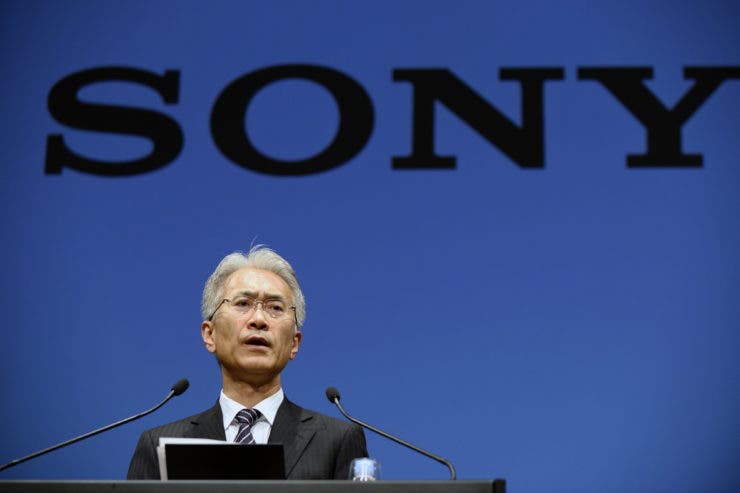 Also Read: Sony’s Executives Explain Why Their Smartphones Are Behind Their Opponents

The current Sony Mobile Communication is based on the Xperia series of smartphones, but the series accounts for only 1% of the global smartphone market. It is reported that Sony loses a lot of money when selling Xperia smartphones. Say, in the past four quarters, the Sony mobile business has lost a total of 101 billion yen (about $0.91 billion).

Amir AnAdz, a market strategist at Asymmetric Advisors Pte, said in a report: ‘To cover up smartphone-related losses, Sony will be able to get rid of pressure from shareholders to shut down the department. However, these losses will inevitably continue to expand.’

The manufacturer said that they did not intend to cover up the losses of the Xperia series. The restructuring is to take advantage of the synergy between the product lines.

The company’s spokesman Takashi Iida said: ‘With more cooperation between our various departments, companies can effectively use resources to create new value.’

In the third quarter of 2017, Sony sold 3.4 million Xperia phones worldwide, and in the third quarter of 2018, the number dropped to 2 million. So it’s assumed due to the deployment of 5G technology, smartphone manufacturers are being affected by rising R&D costs. If sales continue to decline, Sony’s mobile communications department will face a very difficult situation.

It is worth mentioning that Sony’s chief financial officer Totoki Hiroki had previously explained the huge losses in the mobile communications sector, which is important for the development of innovations such as 5G-related research. In order to make full use of this cutting-edge technology, it needs to be retained internally. The basic research capabilities of the department are, to some extent, worth the current loss.

At Sony’s third-quarter earnings report, Sony also lowered its revenue forecast for the fiscal year, as the company’s camera and smartphone business sales were lower than expected. But Sony also claimed that Xperia may be profitable in 2021.

Previous Huawei Claims 6G Will Come Not Earlier Than 2030