The release date of the Meizu 16s is not around the corner. So it’s quite logical that we will be getting more and more leaks concerning this handset. Recently, it appeared on TENAA (model M971Q). Honestly, its appearance and specs list didn’t surprise us because we had been acquainted with them a bit earlier via the spotted photos and documents. But today, the original photo samples were released and they made a huge stir around them. It turns out this phone will support super night scene mode, which can be found mainly in flagship models.

According to the information of the Ministry of Industry and Information Technology, the Meizu 16s will continue the Meizu 16’s bangs screen design. The difference is that our protagonist will be using a back dual-camera and the flash will be moved to the left while supporting screen fingerprint recognition.

As for the key features, the Meizu 16s sports a 6.2-inch AMOLED display with a resolution of 2232 × 1080, a Qualcomm Snapdragon 855 mobile platform, an 8GB of memory and a 128GB storage, the rear main camera uses the 48MP Sony IMX586 sensor, which supports OIS, a front 20MP camera, an NFC, a battery capacity is 3600mAh supporting 24W fast charging technology, and runs on Android 9.

However, one of the most attractive highlights of the Meizu 16s is considered to be the main camera. To understand whether it can compete with the top models, today, one of the users released the comparison photo samples of this phone and the iPhone X, Xiaomi Mi 9, and Samsung Galaxy S10+.

As you can see, the Meizu 16s performs perfectly in the low-light conditions. The details are well-controlled. The Samsung Galaxy S10+ should be placed in the second position. The rest two take photos at the same level. 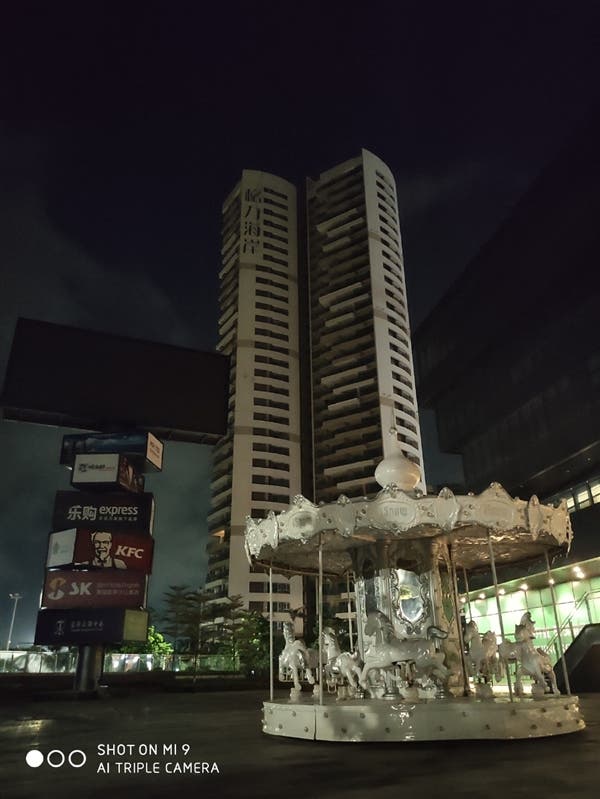 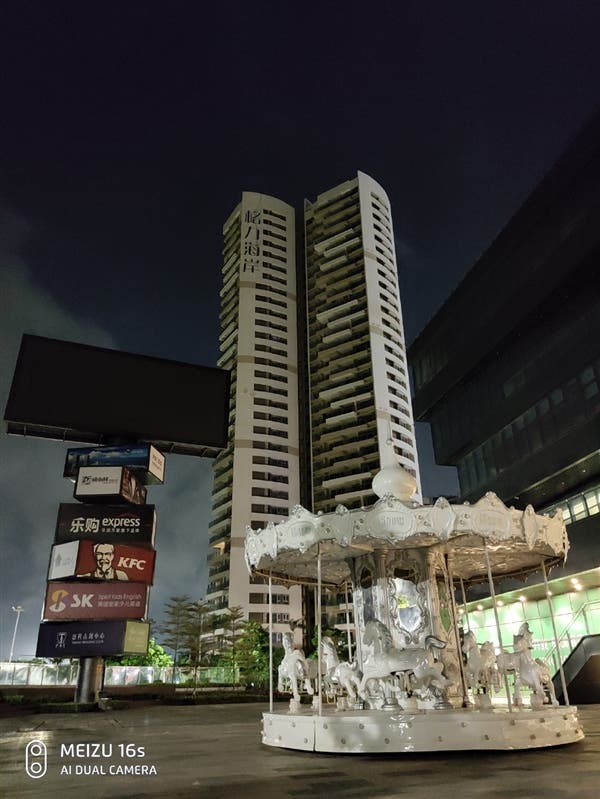 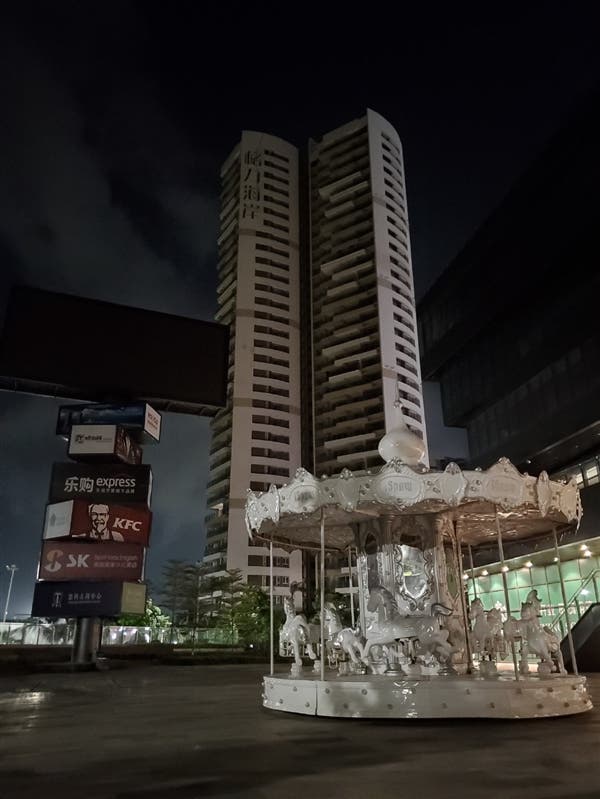 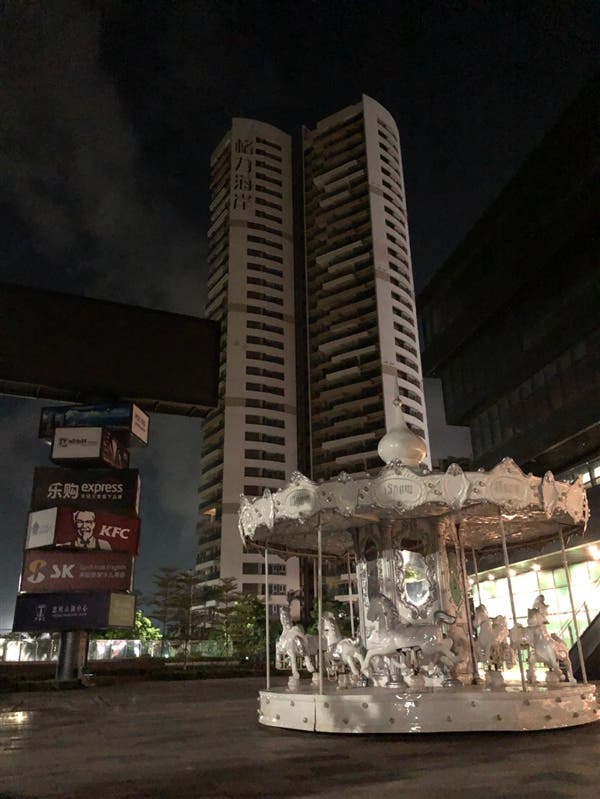