At the same time, in order to promote the sales of the current Meizu phones, the company will launch a special campaign, allowing the customers to get their hands on the Meizu 16th/16th Plus, the Meizu 16X, and the Meizu 8X at discounted price tags.

Meizu said that it has cooperated with Samsung to adopt the Super AMOLED screen and has undergone three major optimizations: retina-level color reproduction, harmful blue-light filtering, and DC dimming.

The Meizu 16s is equipped with the Qualcomm Snapdragon 855 mobile platform, which uses a 7nm low-power process technology, Adreno 640 GPU, and 3x AI performance enhancement. In addition, the phone is packed with a UFS 2.1 storage as well as a 6GB/8GB memory. 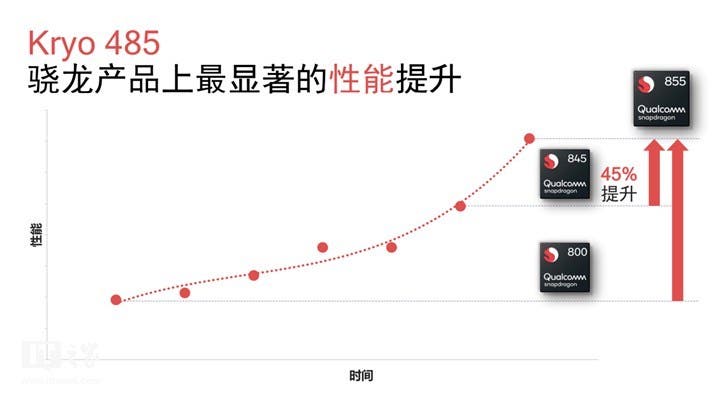 One of the biggest highlights of the Meizu 16s is considered to be One Mind 3.0 technology based on Android P + Flyme 7.3. It includes Cut-off Wake 3.0, Smart Freeze 3.0, Resource Hosting 2.0, Memory Scavenger 2.0, Memory Compression 2.0, Process Reaper 3.0, and Abnormal Auto Repair 2.0. One Mind 3.0 can control the background applications and allocate system resources effectively. It is officially called a set of system tools for drying the Snapdragon 855. Meizu also said that One Mind 3.0 will be released on other models as well.

The company has said that the Meizu 16s adopts Huiding’s second-generation optical fingerprinting recognition, and the unlocking speed and wet hand unlocking success rate have been greatly improved.

Meizu’s classic mTouch has also been upgraded to the new Super mTouch, which has greatly improved recognition speed and recognition rate, and supports Alipay and WeChat fingerprint payment.

Next iPhone XR Continues To Dominate in The US Smartphones Market