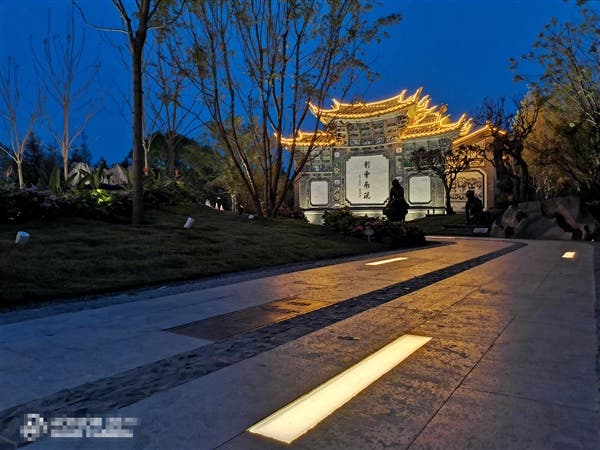 It is worth mentioning that Honor’s president, Zhao Ming, also showed a sample image allegedly taken with the Honor 20 flagship series (the watermark is coded). As shown in the figure, the night scene sample noise control is excellent, the picture is clean, and the detail is excellent.

In the core configuration, the Honor 20 and 20 Pro are equipped with the Kirin 980 processor. This is the world’s first 7nm process CPU. It is also the first chip to integrate a Cortex A76 and a Mali-G76 GPU.

Next Lu Weibing explains why the Redmi flagship is named "K20"