There is another bad news for Huawei from the SD Association, Visiting the company’s website, in fact, it is possible to notice that the Chinese company has been removed from the list of consortium members. Although there is still no official communication, this would make it impossible to produce and sell devices with SD support. 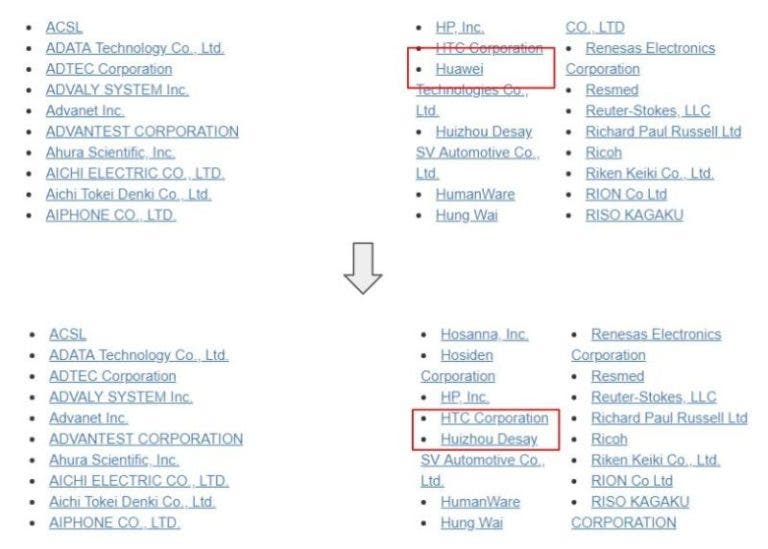 What you see above is the screenshot before and after the decision of the SD Association to remove Huawei Technologies Co. Ltd. If this is confirmed, the company will no longer be able to offer smartphones with microSD slots. Headquartered in San Ramon, California, the move by the non-profit organization SD Association is part of the US ban on Huawei. Not only that, since all companies that incorporate technologies attributable to the United States will not be able to have relations with the Chinese company.

At this point, one wonders if the launch of the NanoSDs, also called NM Cards, is not part of a real plan B. Being a proprietary standard (but freely usable by others), Huawei could have prepared it precisely in view of American ban. 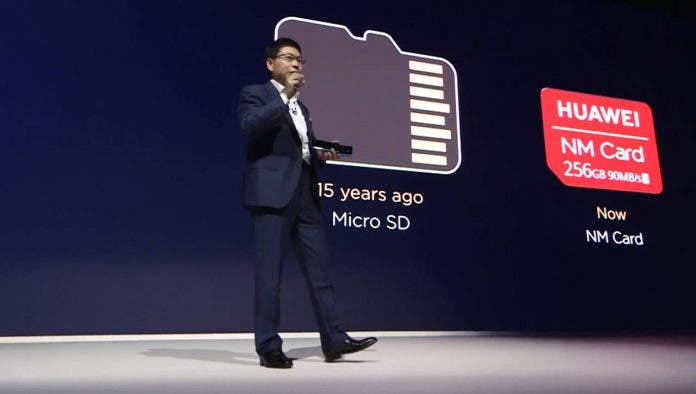 Ever since the US government added Chinese manufacturer, Huawei, to the entity list, a couple of companies has cut ties with the company. The latest being British operators EE and Vodafone. According to the original plan, The Mate 20X 5G version was to commence reservations in the UK in late May. This is one of the first smartphones in the world to support 5G networks, and it is also the first 5G mobile phone that Huawei has made available for presale.

However, the mobile phone’s pre-sales activity in the UK has been suspended. A Vodafone spokesperson told The Verge that the Huawei Mate 20X 5G version temporarily stopped accepting reservations. According to media reports, the reason for the UK operator to suspend Huawei Mate 20 X 5G subscription is that Huawei cannot obtain the full version of Android.